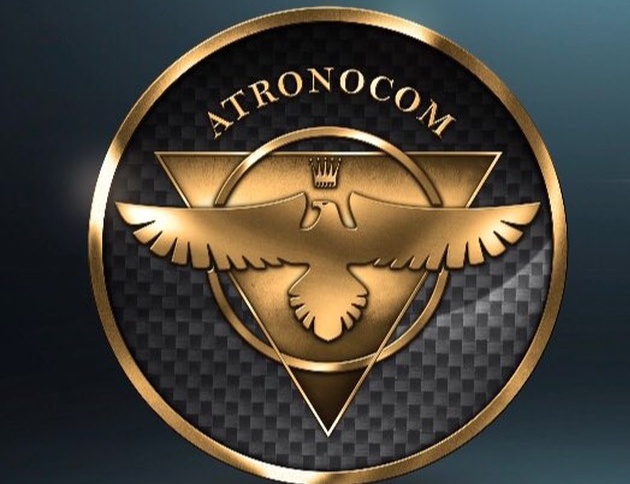 It’s crazy to think that WhatsApp first saw the light of day over ten years ago.

There are teenagers today who have never known what it’s like to grow up without the ability to turn on your phone and send someone anywhere on the planet an instant message.

Instant messaging in some form or another has become a massive part of our lives, and many of us rely on it daily, which makes recent security issues regarding WhatsApp all the more concerning.

Telegram founder Pavel Durov goes one step further,
claiming that WhatsApp has never really been as secure as many claim it to be.

“WhatsApp has a consistent history – from zero encryption at its inception to a succession of security issues strangely suitable for surveillance purposes,” he claimed.

“Looking back, there hasn’t been a single day in WhatsApp’s ten-year journey when this service was secure.”

Secure communications have always been something of an obsession for ATRONOCOM CEO Thomas Koller, whose startup is currently in the process of conducting an accredited investor crowdsale.

“Whichever messaging platform a user chooses, they have to know that the content of their messages, much of which can contain personal and sensitive information is safe from hackers and those who would wish to exploit them,” commented Koller.

“It’s unfortunate what we’ve seen in the news recently about WhatsApp, and while the focus is on the parent company, for the most part, it’s worth remembering that it’s the over 1.5 billion users who are really paying the price.”

Koller’s ATRONOCOM is a public distributed ledger designed for creating decentralized applications, which provides users the opportunity to stake their coins on their cell phone by way of the implemented structure of a DPoS algorithm.

“Not only that, but the same DApp allows our users to carry out every day banking tasks, crypto exchange trading, and also offers a real state of the art high-security messenger,” added Koller.

It’s that secure messenger function that is setting ATRONOCOM apart at the moment, especially as news of other messaging platforms hasn’t been altogether glowing.

“It would be easy for me to say that the negative press we’ve seen regarding certain instant messaging apps is a good thing for ATRONOCOM, but as I mentioned earlier, we’re talking about billions of people who have potentially been affected, and that’s never a good thing. No one can take any satisfaction from that.”

“What we’re concentrating on doing is providing a service to the best of our ability, and which keeps our users’ information completely secure.”

Such is the confidence in their secure messaging service, ATRONOCOM offers a connected crypto wallet function, all wrapped up in P2P encryption VOIP.

“There’s something all of us can learn from everything that has gone before, and it’s our responsibility to take those lessons and apply them to future projects.

“Here at ATRONOCOM we’re simply looking to provide our users with the best service possible, and secure messaging is a huge part of that,” concluded Koller.