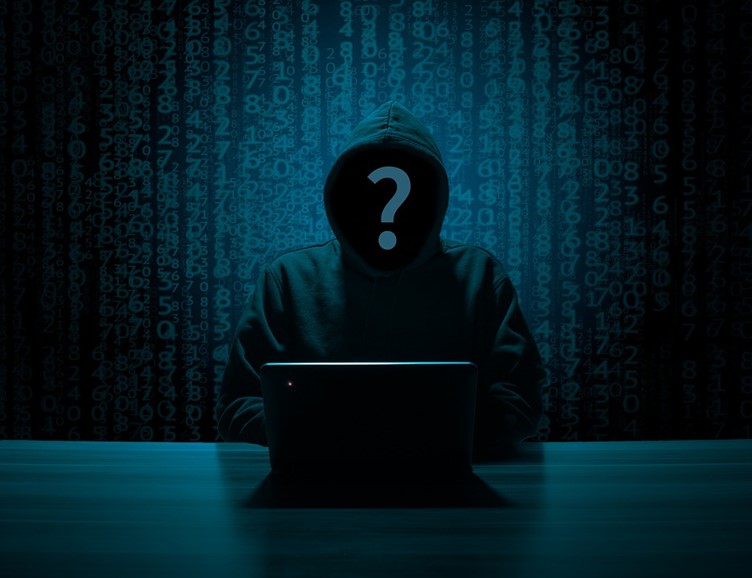 For something designed purely with a user’s safety in mind, bitcoin mixers have gotten a bad rap. Mixing services should be used by everyone.

Historically, it’s not unusual for certain applications or ideals to become villainized. Even if what they are villainized for is far from their intended or original use case. Things like many religions, political ideals, and even cryptocurrencies themselves have been demonized as the very tools of malintent that allow criminals and nerdowells to function and proliferate.

Bitcoin mixers have definitely fallen into this category of denigrated processes that began out of genuine necessity. Bitcoin was created to offer a novel way of thinking about currency. A better system than fiat; as it is largely non-corruptible, mostly anonymous, and totally borderless. Bitcoin was made to be decentralized, designed to sidestep the issues that centralized fiat financial institutions can often cause.

The problem is, that as cryptocurrencies have gained public favor, and adoption has seeped into all corners of the financial world- now centralized governments are looking for a piece of this system. Wanting to control and tax, a fully deregulated system. Which is where bitcoin mixers for the non-criminal come into play, according to experts at Best Bitcoin Tumbler.

Bitcoin was built on foundations of anonymity- not requiring any personal information in order to send, receive, or store funds. While this still holds true in some areas, many governments are now requiring the addition of identifying details when it comes to starting up a bitcoin wallet- the base of operations when it comes to bitcoin handling.

Bitcoin wallets are virtual storage devices for bitcoin. Should you need to send or receive some bitcoin, all a user must provide is a valid wallet address. These addresses are created as a hash function- a seemingly unintelligible stream of numbers and letters, designed to maintain the anonymity of the user. This is because the hash function should
not in any way be connected with the identity of the user.

Every time a user buys or sells bitcoin, the wallet address that they’re using is then noted and sealed into the blockchain. Should a user make enough transactions with the same wallet, those addresses become traceable throughout the blockchain. Making it easy to see how much bitcoin any one user has and what they may be spending it on. Should these analytical entities choose to follow this address further, they may be able to actually assign an identity to the hash function- all thanks to wallet registration that was never intended to be a part of bitcoin, to begin with.

Bitcoin mixers are realistically the only way to get around these types of blockchain trails. Bitcoins serve to anonymize and coins you will be receiving or sending, should you use mixers often and correctly. Severing not only your own identity from the coin’s trail but also any lingering tags or flags from previous owners.

Part of the reason that governments have been quick to condemn bitcoin mixers is that you can reasonably equate them to money laundering. Money laundering is essentially the idea of anonymizing fiat- only useful should you be trading in counterfeit or marked bills. For the everyday fiat user, money laundering isn’t really necessary, as the bills we use aren’t likely to be flagged, and cash transactions are ridiculously difficult to track.

So while the comparison makes sense to a point, it really starts to lose credibility when you look more closely at user motivation behind using a bitcoin mixer. Because all bitcoins and wallets have unique signatures that are automatically notated in the public blockchain, anyone can see any transaction that is made on the network- this is in stark contrast to fiat systems (you don’t register the bills in your physical wallet before spending them). This system of function is what keeps bitcoin decentralized and working- a completely necessary protocol to the network. What bitcoin’s creator Satoshi Nakamoto hadn’t planned on was people tying their identities to their wallets, and subsequently the bitcoin as it’s spent.

The second any user brings in personal identifying details into the system- the original anonymity premise is broken. As many governments have now made this a requirement for the legal use of bitcoin, the only option a user has at maintaining their anonymity is by using a mixer to obscure their financial records from public view. As one can imagine, it’s highly unlikely that a criminal would properly register their wallet anyway- so criminals even requiring a bitcoin mixer to begin with makes very little sense.