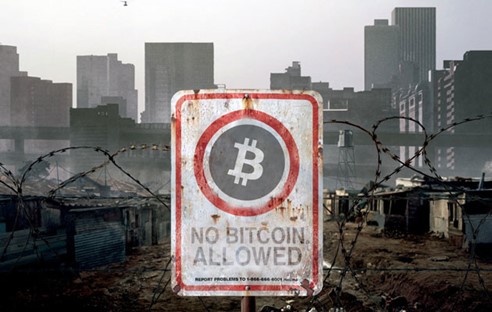 Countries limit access to cryptocurrencies through the use of geo-location restrictions. That means a national government can restrict access to a cryptocurrency exchange within their borders. For internet users, especially those who travel around the world to countries like China, this can be a major nuisance. But luckily, there are ways around this. Virtual private networks, or VPNs, allow users to bypass geo-location restrictions. VPNs work by creating a secure tunnel between a device connected to the web and a server located around the world. This changes your IP address and encrypts all of your online activities and communications. So if a VPN exchange is blocked in China, using a VPN will allow residents to gain access.

The Outlook For Cryptocurrencies

Unfortunately, cryptocurrencies are likely to see an even harsher crackdown relatively soon. With the rising popularity of virtual currencies, governments around the world are likely to see an even bigger threat. Governments will see cryptocurrencies as in opposition to their financial interests, and they will continue to levy new penalties and online restrictions. That makes VPNs more important than ever for those who are interested in buying, selling, and speculating with Bitcoin and other virtual currencies. VPNs will allow access and anonymity, which will be critical in countries that institute harsh penalties for cryptocurrency use.