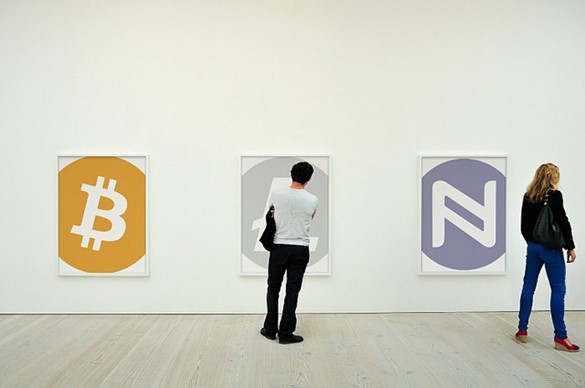 It’s no doubt that 2017 was a remarkable year for Bitcoin, with a single Bitcoin valued at almost $20, 000. That said, Bitcoin’s movements over the last year have certainly paved the way for up-and-coming altcoins.

Alternative coins refer to any other caltcoinryptocurrency that isn’t Bitcoin. Based on price growth and market cap, Fortune Jack analysed the top performing altcoins from 2017, to find out where these altcoins will be headed in 2018.

If you’re looking to invest in one of the currencies on this list, market growth for altcoins in 2018 looks great. Bitcoin’s “dominance” factor is currently only 37.5% – 52.5% down from a year ago when it exceeded 90%.

Remember that no currency is protected from investors pulling out, laws changing, or the growing adoption of altcoins. At the time of writing, the crypto market was in the middle of a huge crash amid a major selloff. And even though most of those values have bounced back, the market is well known for its fluctuating nature, because, like any investment, values are subject to change based on uncontrollable and unpredictable factors.

Fortunejack.com is developed by a highly talented team with twenty years’ experience in the gambling industry. FortuneJack have an incredible portfolio of work, encompassing Eastern Europe’s leading casinos, including brick-and-mortar venues and online sites.

Our sites are developed and maintained by the region’s top software professionals: this allows us to offer you today’s best, most secure, most innovative games, combined with a fun atmosphere for pros and newcomers alike.