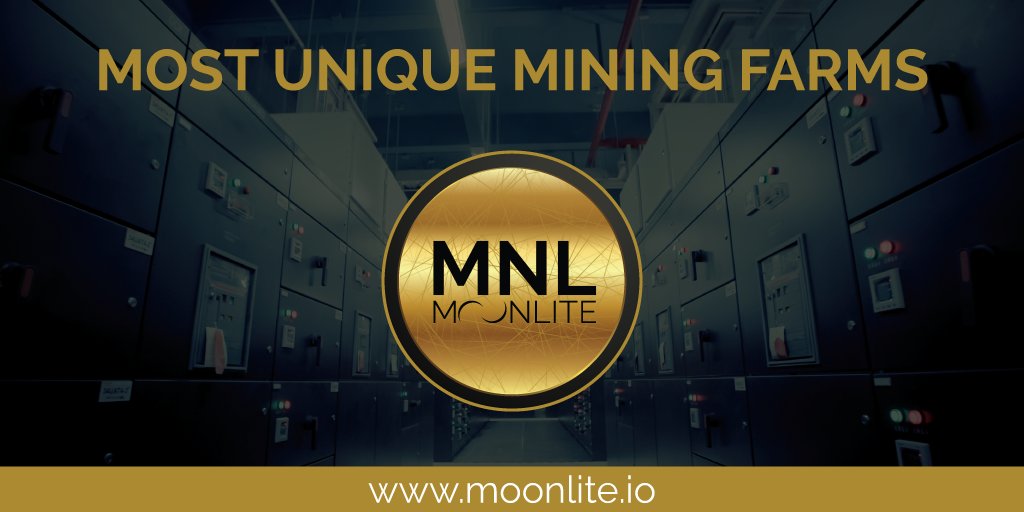 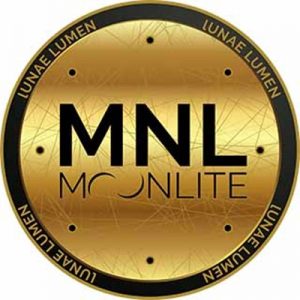 One of the most common criticisms waged against bitcoin, and by extension other cryptocurrencies, is the huge cost in electricity it takes to mine coins and secure the network. Digiconomist has an excellent post tracking the rapid rising usage of power to mine bitcoin and raises the alarm about how damaging this might become. Following their numbers, bitcoin threatens to swallow all the world’s power like some sci-fi villain.

Of course this is hyperbole, just like many of the other attacks on cryptocurrencies (terrorism, drugs, money laundering, etc., etc.).

But that isn’t to say that the problem of cryptocurrencies’ power consumption isn’t a real issue and that it shouldn’t be given a good, hard look.

This is exactly what the people at the MoonLite Project are doing.

MoonLite is a brand-new way of tackling the problems of cryptocurrency mining power consumption and profitability. Their goal is to build from the ground up a professionally run company that mines cryptocurrencies in vast datacenters, variously located in places with cheap, environmentally friendly electricity. By doing so, they will greatly support the cryptocurrency ecosystem it’s carbon footprint. They will be doing well, by doing good, as the saying goes.

Slated to begin operation in August of 2018, MoonLite is choosing countries where electricity is cheap and renewable, which are politically stable, which have low corporate tax rates, and which have fast and reliable internet connections. Ideally, cool climates will also be chosen due to the cost advantages of not having to cool the equipment so much.

By having mining centers in a variety of countries, MoonLite will give itself flexibility to react to current events, regulator concerns, etc.

Mining is a cutthroat business, and there have been a lot of concerns about the barriers to entry for new mining concerns. According to their whitepaper, MoonLite is not aiming to dominate the mining market, but to create a sustainably profitable business plan.

MoonLite is currently in midst of its second-phase presale of its signature token, MLN, which will end on February 14, 2018. Those who purchase the tokens now will receive a 50% bonus.

Unlike many other ICOs which pitch the token as somehow integral to the project, the MLN is an investment vehicle. MoonLite is planning on using 35% of its profits to buy back tokens on a yearly basis. Repurchased tokens will then be burnt (sent to invalid addresses so they may not be accessed or used in the future). This means that there will be a continual decline in the number of coins with prices being driven up by the promise of future buybacks.

In the future, if the project is successful, MoonLite is leaving open the option of doing and Initial Public Offering of the company. If and when this happens, MLN coins would be convertible into stocks.

When investigating ICOs to invest in, it’s always difficult to spot the good ones, and you should always do your own due diligence. MoonLite’s fundamentals look solid.