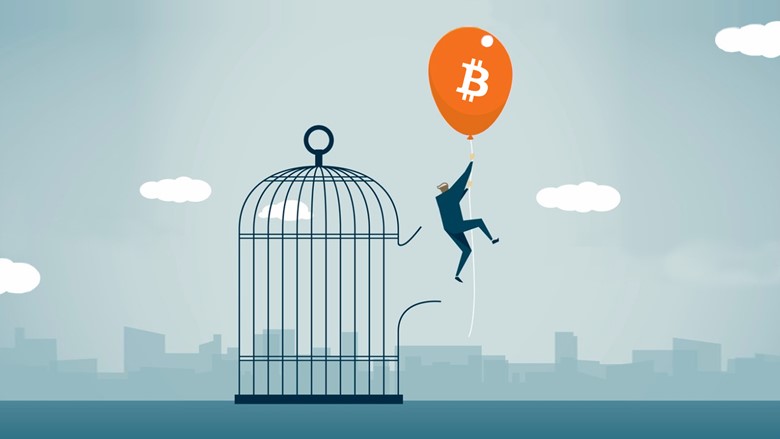 As reported by the World Trade Organization (WTO), a larger number of central banks and financial institutions are looking into the benefits of blockchain technology and digital assets for their respective economies.

Perhaps most of all, the benefits that the technology brings is its capacity to upgrade legacy systems, including traditional financial systems and assets. The tokenization of assets like gold, which has already taken place, is a prime example of the conviction behind decentralization. 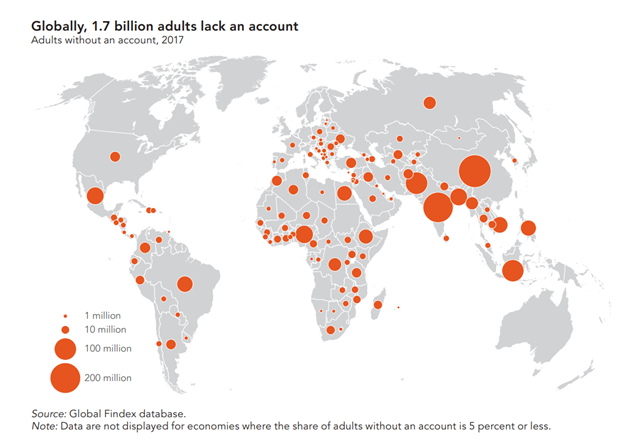 Furthermore, it has the potential to boost economies by simply bringing more individuals into the economy. The World Bank Global Findex 2017 reports that nearly 1.7 billion people in the world lack a bank account or access to financial services.

Documentation is one factor behind this, but blockchain systems can overcome that. Smart contracts on platforms like Ethereum and the P2P nature of Bitcoin can ensure that anyone can transfer money, and be verified easily for services through smart contracts. The incentive to do this is multi-fold: not only are transactions via decentralized networks faster and cheaper, but they also bring more people into the global economy.

Some countries are already seeing the benefit of this. Venezuela, a country whose economy has been suffering from hyperinflation, has seen its citizens turn to Bitcoin and cryptocurrencies for basic transactions, and the system has been functioning wonderfully so far, even going so far as having people from all over the world making cryptocurrency donations to the country’s citizens. Unsurprisingly, crypto volume in the country has increased.

Financial freedom is the primary ethos of decentralized networks and currencies, which allow individuals to regain economic power, and more generally, make level the financial playing field. The opportunity for individuals to access basic financial services via cryptocurrencies and then earn from it is the market’s most vaunted feature.

Here are some ways for an individual to strengthen their financial in the market.

The first and foremost way is to buy, however small the figure, some cryptocurrency and hold on to it. Bitcoin’s price performance has outperformed that of the S&P 500, and anyone who has purchased the token a few years ago will attest to you how much they’ve earned. From a few dollars in 2011, Bitcoin is hovering near the $10,000 mark less than a decade later.

Trading is the most common way to earn a profit. Similar to what is found on equity markets, cryptocurrencies can be traded on exchanges. Bitcoin is often used as a base pair for exchange, but exchanges often feature other tokens as base pairs as well. However, given the speed with which the market operates, it can be a risky process; but the money is there for the taking for those who do their research.

Mining is the process by which transactions are verified on the blockchain. Miners receive some Bitcoin for their contribution to the network. Although it depends on the algorithm used by the network, mining often requires expensive equipment, which is something that not everybody can achieve. Those who possess powerful enough hardware may consider this option, but it is generally considered a hard club to break into.

The alternative to mining is staking, which uses a different algorithm for network consensus and is not dependent on hardware. Those with tokens can “stake” it on the network, and earn interest from it. Numerous cryptocurrency projects highlight the passive income that can be obtained from staking tokens on their respective networks.

Other ways to earn also exist, but these are among the most viable and popular. The entry of new investors, which is inevitable given that incumbent institutions and governments are increasingly seeing the legitimacy of cryptocurrencies, will only bring more money into the market, allowing it to thrive. This increase in adoption will sweep into different sectors – and make possible many services once inaccessible to the disenfranchised.