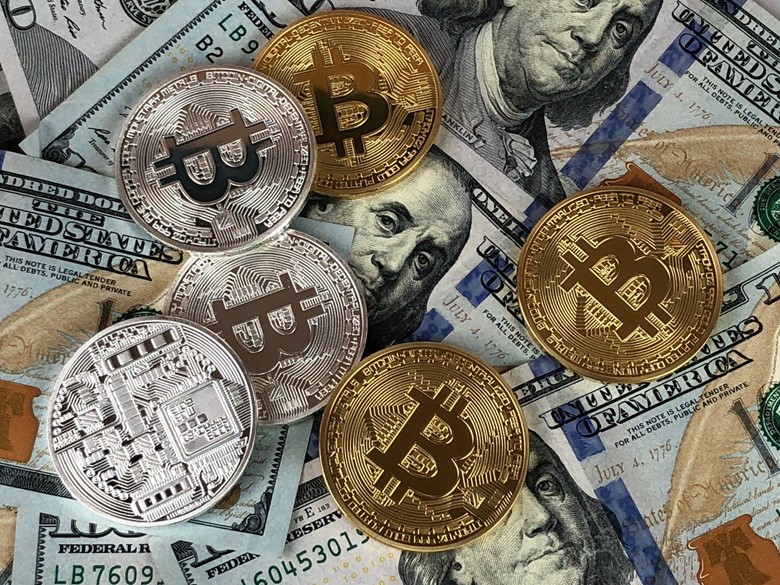 Ever since the Bitcoin cryptocurrency exploded into the financial market scene in 2009, several new players have replicated the blockchain technology to launch their currencies. Of the “altcoins” – or all other digital currencies apart from bitcoin, Ether is the best known. With both Bitcoin and Ether platforms being the most popular, currency traders may find it confusing to decide which one offers more promise for long-term profitability. In this article, we demystify the key differences between both – on stability, future forecasts and more.

Bitcoin is still the
best-recognized cryptocurrency, and it appears that it will remain that way at least in the foreseeable future. Cryptocurrencies are in general becoming an attractive frontier for investors. For Bitcoin, being a “market leader” with more clout and popularity gives it an edge over other types of digital currencies, at least for now. Still, Ether is also increasingly receiving a lot of attention, including from institutional investors.

Differences between the platforms

Bitcoin and Ether have different creation, distribution and security rules. It helps to know these details for each currency. Bitcoin practices a peer-to-peer, open to anyone and transparent mode of payment. Ether’s platform, on the other hand, offers more than a payment function. It seeks to establish blockchain technology even further – by providing smart contract applications that run exactly how they are programmed without room for the interruption, fraud, government restriction, and third-party interference.

Both cryptocurrencies also differ by the fact that bitcoin’s supply is capped at 21 million, while Ether has not put a limit on its coin supply. Bitcoin takes an average of 10 minutes to mine, which is to verify all transactions on a block. Ether’s block time is faster – at 12 seconds. 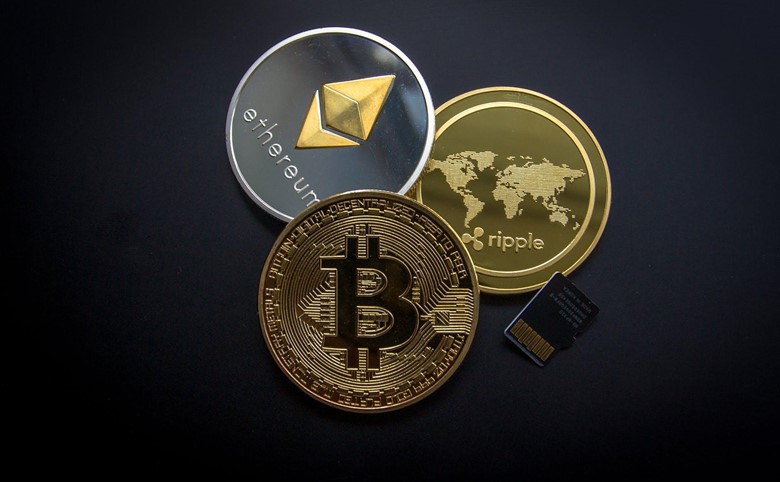 Staying in the know about what’s happening within both platforms worlds will help you better predict price reactions of both. For instance, users of the Bitcoin network have to keep upgrading their software to gain access to new blocks. This recently had an impact on its price, but only temporarily.

When viewed from this perspective, Ether provides more stability than bitcoin. If you’re looking to invest in either currency, then being attentive to new developments in each cryptocurrency will help you decide which one has less risk.

Bitcoin’s rise against the US Dollar (BTC/USD) in 2018 was almost unstoppable – with a starting point of $3104 and a high point of $17,168. Ether’s price movement wasn’t far off from Bitcoin’s. Its rise against the dollar (ETH/USD) in January 2018 was $781 and rose to a remarkable high of $1374. Even so, Bitcoin’s more global recognition will likely continue helping its upward trend. A high point of $25, 000, $50,000 or even a high number is not a farfetched scenario for Bitcoin in the short run.

This analysis might help you decide whether to use BTC/USD or ETH/USD for trading. While Ether has displayed a strong sprint, Bitcoin still has a better forecast for long-term price value, especially given its more consistent uptrend.

Price action is the uptrend or downtrend of a currency’s price – simply put, their changes in price. Volatility, on the other hand, is the degree of uncertainty involved with a currency exchange rate. A lower volatility means that an exchange rate will not fluctuate dramatically, but do so over an extended period. High volatility, on the other hand, implies rapid swings in price.

When making a trading decision, it’s important to consider the price action and volatility of a currency. Instruments with low volatility offer fewer chances for profitable trading because the price hardly changes in any significant way.

If you’re looking to trade in either Bitcoin or Ether, it’s helpful to watch the price action and volatility trends for both currencies so you can decide where to put your money.

So, which currency is better to trade? The answer depends on your preferences, as both Bitcoin and Ether have enough volatility and price swings for profit-making. And because of both experiencing different changes each day, week and month, be sure to keep eyes open for which one to place your bet on. Testing both for some time will help you decide which one better matches your long-term trading vision.