The violent sell-off of crypto currencies seen recently had been expected long ago. Everybody was talking about growing bubble, everybody was trying to predict the dates and levels, but as usual it has come up unexpectedly. Or not? Below I will name the key drivers that triggered the move and the possible scenario for most cryptocurrencies under the leadership of Bitcoin.

The current Bitcoin slump is the function of mass profit taking. During the recent months, the speculative demand speeded up the crypto currencies growth pushing the prices up 200%-500% higher. Everybody knew it was a bubble, but still kept buying up till the moment when some key figures of crypto world came out with an official warning. And this became the start of new era for Bitcoin and Co.

December, 19 – Emil Oldenburg, the co-founder and CTO of bitcoin.com, one of the world’s largest bitcoin websites has sold his Bitcoins saying that others will do the same when they realize how illiquid the market is.

December, 20 – the San Francisco-based software engineer, whose Litecoin was founded in 2011 “sold and donated” all of his holdings over the past few days, saying he aimed at preventing a “conflict of interest”.

These are big players, and they are also opinion leaders. Their steps and words have a significant impact on the market. And their decision to leave the market scared some part of the investors. The most cautious decided to take profit, thus triggering the domino effect. The sell-off was moderate during the first days, only gathering the pace by the weekend. For now, most digital currencies have already lost about 30%-50% of the recent bearish move, and it means the slide will coming to an end in the nearest future. 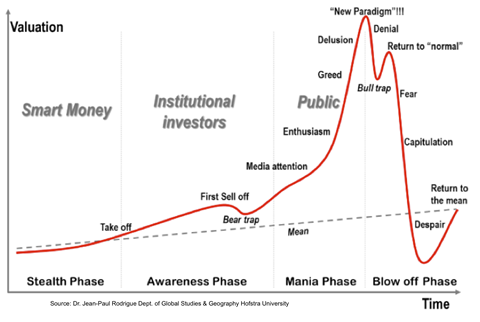 The famous “Dot-Com” Bubble perfectly follows the above mentioned stages. 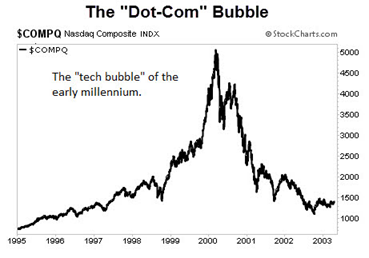 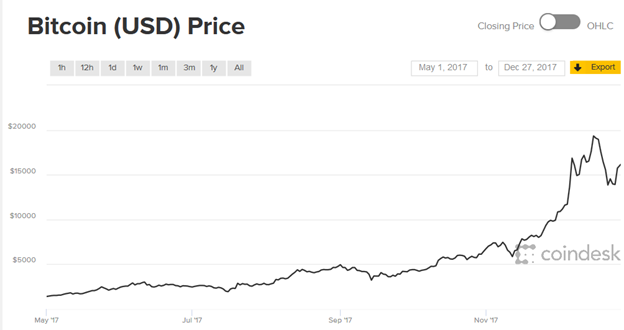 Doesn’t it look like we are in a “return to normal” phase? And right now we are close to a “bull trap” meaning that the correction is here but it will cover only 30%-50% of the recent sell-off.

For Bitcoin it may mean the return to $17,000, but soon after we will see another round of sell-off to the levels around $5,000. So, if you are on the buy side suffering loses – you still have a chance for recovery. But don’t be too greedy – the growth phase will have limited nature. And the next stage driven by fear will bring prices to capitulation!

By Akke Svensen: Entrepreneur, IT specialist, blockchain enthusiast. Graduated from the Royal Institute of Technology in Sweden and Stanford University in the US. He began his career at Ericsson, then worked on developing services for financial companies in Europe. For a few years he served as CTO at a Silicon Valley fintech startup. After that, he returned to Sweden and founded his own company, specializing in IT consulting. He became interested in blockchain in 2013, believing that modern technology will help build new economic relationships in the world.