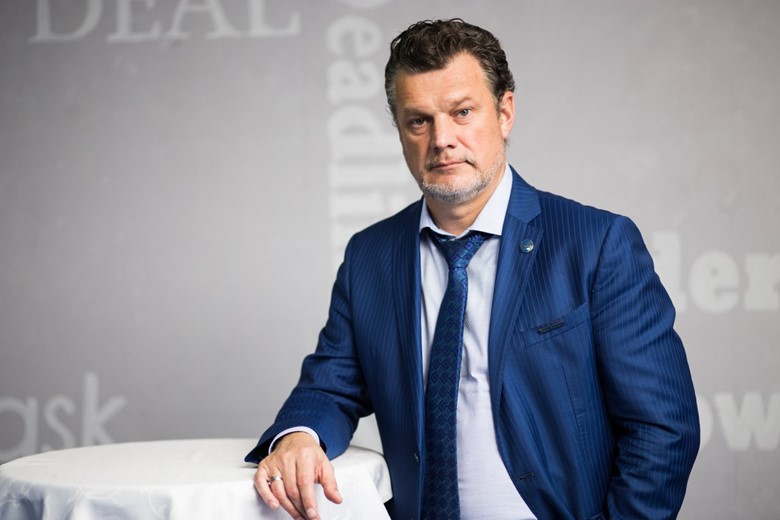 A notorious cryptocurrency scammer named Andrei Khovratov has entered the US market, where he hopes to con more unsuspecting investors through his unlicensed STO. The scammer has been at it since day one lately, resorting to cryptocurrencies to feed on the market’s growing buzz. Khovratov is believed to have raised over $124 million through his scams before escaping to new territories leaving overly trusting investors empty-handed. His scams are supported through multi level marketing (MLM), where a well-trained team is used to recruit new members who in turn recruit more individuals in a continuous cycle.

MLM structures work perfectly on paper and appeal to greedy individuals since the more people recruited under you will result in additional commissions. It’s easy to ignore red flags in pursuit of rewards. Before you realize it, you have family members and friends involved in a Ponzi scheme that is likely to lose everyone’s money and end up breaking your relationships.

By visiting Khovratov’s official website, you will realize he holds no licenses to sell security tokens, yet that is what he is exactly doing. He claims to offer investors access to a pool of global investments portfolio where the money raised is invested in various sectors of the economy. What he never discloses to investors is which exact sectors the money is put in.

The global pool of investments can only be accessed by purchasing his platform’s tokens, known as CryptoUnit. This is a token his company introduced to lure masses with interest in the crypto market. And since crypto regulation isn’t well-formed, it’s easy to go unpunished for his actions.

In 2019 he ran into trouble with authorities in New Zealand after one of his companies, SWIG International LTD, was reported to have defrauded investors. To mitigate the damage, he moved swiftly to rebranding the company to New Economic Evolution of the World (NEEW) and sent messages to personal accounts of all existing members informing them of the change. He also warned them that they risked getting their accounts blocked without a chance of restoration if they used the old name when addressing the company.

Within this period, he announced he would be launching an STO for CRU, but the official launch never took place. Surprisingly, several clone websites have been used to sell the CRU tokens in different locations, mainly Asia and New Zealand, which is a clear breach of securities laws.

As we mentioned earlier, the tokens are supposed to help the investor access various investment opportunities on his platforms. But, you will be surprised to realize there isn’t any investment portfolio described on the NEEW website. Instead, it’s filled with vague financial literacy courses that can only be accessed using CRU tokens, and one can only imagine if they offer any value. There is also the CRU token sale, which one can hardly see its actual value since it’s not listed on crypto exchanges. And despite claims that it’s based on the blockchain, there isn’t much transparency about the token.

Joining NEEW happens only through an invitation where you will be rewarded with the worthless CRU tokens to blind you.

Investors Should Do Their Due Diligence

In retrospect, Khovratov scams work because many people don’t invest time to find out the legitimacy of his projects and contemplate if they make any sense. You need to guard yourself with knowledge since Khovratov invests a considerable amount of the funds he raises to marketing and flashy company events, which act as the perfect recruitment grounds.

Other companies associated with Khovratov which you should be aware of include GENIUS OF WEALTH LTD., ARTEAM CONSULTANCY LIMITED, ACADEMY OF PRIVATE INVESTMENTS LTD, UK SWTU LTD, BAZALTINVEST LTD, and Crowd West Capital.