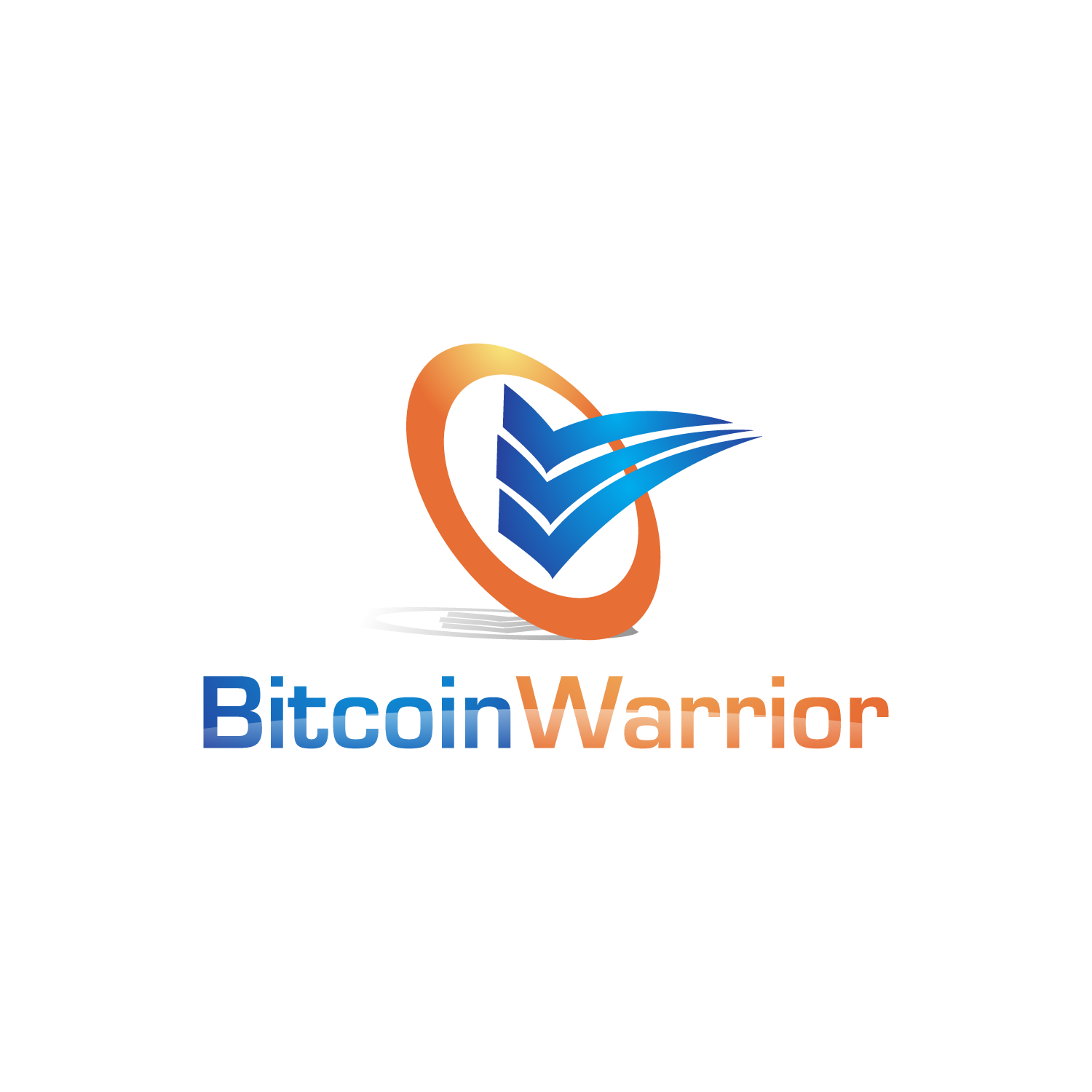 An article recently published on BraveNewCoin by Hugo Renaudin, CEO of the exchange LGO, entitled “How Covid-19 Revealed Bitcoin’s Broken Infrastructure” is an interesting read.

In essence, Renaudin claims that traders across the world tie into BitMex’s margin trading platform to leverage their bets across all the other exchanges. He claims the cryptocurrency market crash on March 12, 2020 was not an institutional sell-off as many thought at the time, but rather a feature of how money flows or fails to flow smoothly through the market, triggering massive liquidations on BitMex, triggering the panic sell that Bitcoin has still not-quite recovered from.

I only had one true criticism of the article, which is the title says that Covid-19 reveals Bitcoin’s broken infrastructure, and the article does nothing of the sort. It article shows that the system traders have built is flawed, which has nothing to do with Bitcoin’s infrastructure. It’s a side show. Impactful, but not Bitcoin.

And this narrative feeds into one narrative used to attack Bitcoin, that its volatility is proof that is not useful and should be stayed away from.

Now, my own, clearly biased opinion is that the current price of Bitcoin does not much matter. Technical development of Bitcoin and its layer 2 Lightning Network proceed apace. According to data from BitcoinCharts.com, fully 60% of bitcoins have not moved in over a year showing a lot of faith in the tech from Bitcoin’s hardcore believers. And finally, for all those who say that Bitcoin isn’t now what people say it promises to become – of course. Bitcoin’s value proposition as a true store of value, hard money, and means of global payment will only come true when it hits a total market cap so large that it can no longer be denied or manipulated.

This day is coming. But, the path to Bitcoin’s mainstream adoption will not and cannot be smooth. It has been and will continue to be attacked, vilified, and manipulated.

Which brings me back to day traders. In essence, these are people who take short term bets on the relative values of different assets in the hopes of increasing their relative stacks.

Day traders kind of prove the efficient and rational market theories. Markets cannot be efficient because day traders both make and take advantage of inefficiencies in markets. They attempt to create volatility in order to make bets that will, they hope, move money from the pockets of the dumb money into their own pockets.

Day trading is a game of poker where the experienced and deep pocketed players are constantly looking for a mark to take a seat at the other side of the table. It’s said that 90% of day traders lose money. This is sharks taking advantage of the lack of knowledge and skill of others. This is taking advantage of irrationality rather than being rational.

My own technical analysis tells me that these analysists are snake oil salesmen who are creating noise, both in the news and in price volatility.

The signal is that Bitcoin HODLers remain strong, development is continuing, and the usefulness and use case for Bitcoin is stronger than ever.

No, Bitcoin’s infrastructure is not broken. And, no, it is not a true store of value or payment global payment system – yet. It is still in development, and all the volatility is noise.