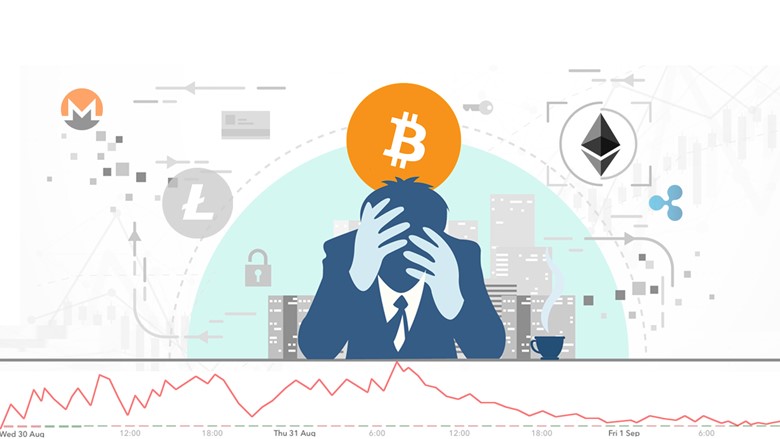 Trading has become more accessible to people all around the world over the past few years, thanks in part to the sudden emergence of new asset classes such as cryptocurrencies. Given that the digital currency market, in particular, is now worth billions of dollars, it is no surprise that trading has become increasingly lucrative to individuals looking for ways to increase their wealth. However, most individuals that do not have prior experience with trading struggle to get off the ground and lose a fair chunk of their capital within the first few transactions alone.

In this article, we look at some common pitfalls that plague novice cryptocurrency traders and how you can avoid making the same mistakes.

Being Wary of Potential Scams 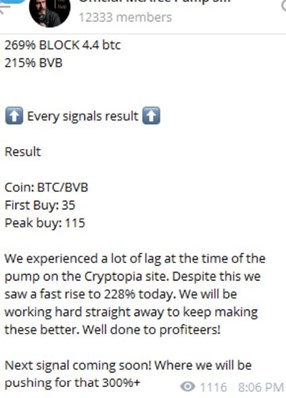 Screenshot from a pump and dump group

In the era of social media, it is difficult to ignore what others say or do. However, it is important to draw a line between speculation on these platforms and your investment selection process. While social media can inform you about the market situation, it is crucial to carefully evaluate the trustworthiness of the source before making any decision based on it.

The cryptocurrency market has recently been plagued by pump and dump schemes where a malicious individual boosts the price and demand of an obscure token by spreading misinformation and hype, motivating others to invest their money into the token. After the price has inflated, the scheme’s organizers sell their share of tokens, making a massive profit at the expense of other buyers.

Organizers of such schemes can execute their plans within as little as 18 seconds once they have convinced enough victims on platforms such as Discord or Telegram.

Not Setting out with a Goal or Plan 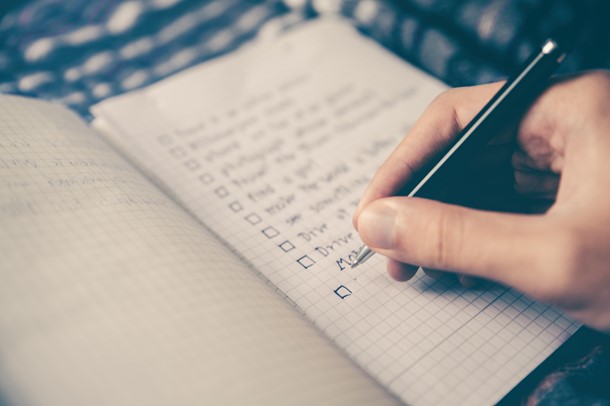 Photo by Glenn Carstens-Peters on Unsplash

To master the art of trading, you should be able to make concrete decisions on when to enter or exit positions. Some traders make the mistake of buying when the market is on a bull run and prices are inflated. They then have to bear the brunt of the inevitable price correction that follows. On the other hand, if a trader refuses to exit a position even after profiting immensely from it, his gains can be wiped out when the market becomes bearish.

Even professional traders and hedge fund managers draw up an outline for their investments. Keeping a clear objective in mind helps them ensure that they do not get carried away by emotions or market speculation. Anthony Pompliano, the Co-founder of Morgan Creek Digital, outlined his long term objective in an interview earlier in 2019. Speaking on CNBC’s Crypto Trader segment, he said, “We have a price target as to when we think that the longer-term horizon is and what I came out and said was $100,000 by December of 2021.”

It is imperative for you not to make rash decisions, including impulse purchases, when the market is on a bull run or panic selling when the market shows bearish signs. Creating a well-defined plan for each trade allows you to manage your expectations and risk with relative ease. Since cryptocurrency markets are volatile and experience regular price fluctuations, you also need to make contingency plans for risk management, for when markets don’t perform as expected.

Taking Credit to Invest in Cryptocurrencies 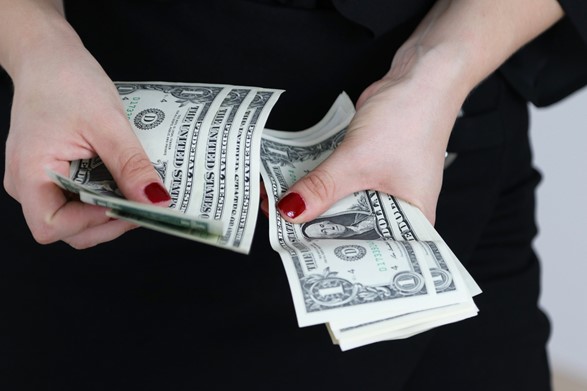 Photo by Sabine Peters on Unsplash

Even though the cryptocurrency market offers higher returns, it is highly imponderable. The market is quite unpredictable, and prices tend to fluctuate a lot. At the start of the 2017 cryptocurrency bull run, BTC was being traded at around $1,000; in just over a year it reached an all-time high price of $20,000 and fell back to around $5,000 after the market bubble had burst.

Many traders who fell into the hype of the 2017 cryptocurrency market’s bull run became so afraid of missing out on speculative gains that they started taking out mortgages and loans to invest in the market. However, when markets tanked in 2018, most had no way to even pay back the principal amount, let alone any interest that was due on top of that.

Simply put, using credit for trading is a bad idea. It is also important to remember the golden rule of trading, which is to not trade with money that you cannot afford to lose. Another way to mitigate risk is to diversify your investments. This is because your overall risk reduces significantly with a more diversified portfolio.

Investing Based on Fear or Hype 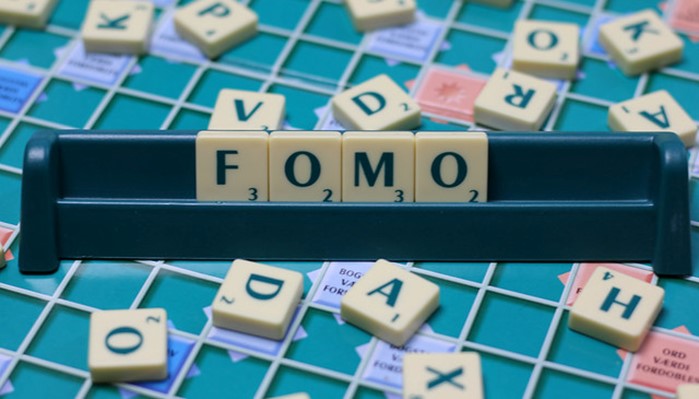 In the past, traders have had their gains and investments wiped out because of greed and wild market speculation or hype. During the 2017 cryptocurrency market’s bull run, many individuals poured their money into the market because of the hype surrounding this new asset class. This, however, caused many tokens’ demand and price to inflate artificially. Eventually, the market momentum reversed, Bitcoin lost over 80 percent of its market capitalization, and many traders were left with only a fraction of their initial wealth.

Back then, many traders experienced the fear of missing out (FOMO) on potential returns. This led to many of them buying at already inflated prices and remaining unwilling to sell at the peak because of further speculation and greed.

Peter McCormack, a cryptocurrency podcaster, admitted to having lost about $1 million in the 2018 cryptocurrency crash. He bought £5,000 worth of Bitcoin in January 2017 when BTC was about $600. As Bitcoin approached $20,000, his portfolio grew to approximately $1.2 million. Even though McCormack bought into the market at a low, he did not exit the market at the right time. He speculated that prices would go even higher, which they did not.

The most important aspect in cryptocurrency trading is consistency. If a trader keeps their mind off market speculation and hype, they can expect to make a good deal of profit. We recommend that you properly research each trade and complete some manner of due diligence to avoid scams and risky situations. As long as you set out a plan and firmly follow it, you will likely always be able to fight another day in the highly competitive cryptocurrency market.