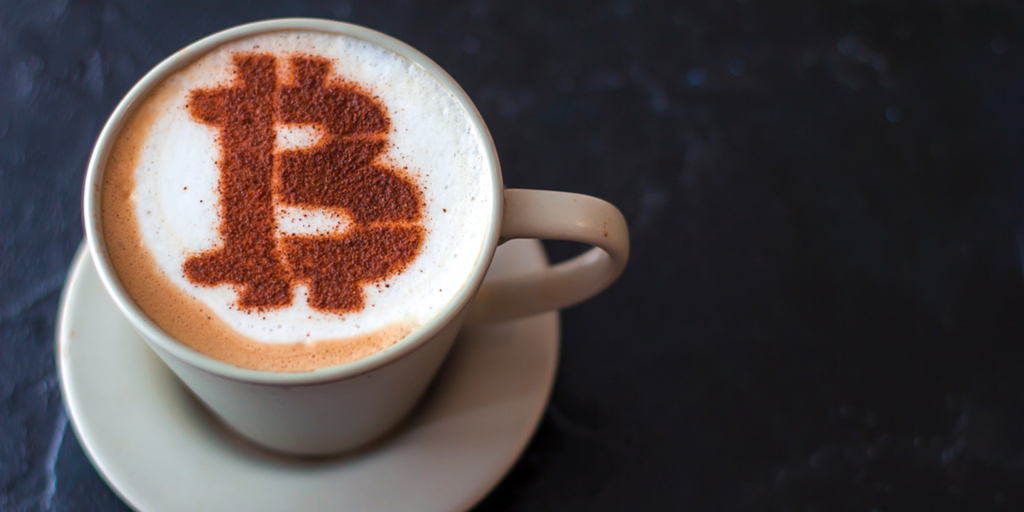 So far, it’s been a strong and positive year for Bitcoin and the cryptocurrency industry as a whole, with impressive developments being made in both the technological and political realms.

A steadily increasing market value has attracted the attention of large institutional investment firms, many of which have begun to develop their own private blockchain networks. This has led to a rise in governmental oversight and the development of regulatory frameworks in which licensed organizations can operate. The mounting interest reached a fever pitch when leading social media firm Facebook announced plans to create a blockchain-based payment platform named Libra. The ensuing controversy that followed forced governments to sit up and take notice, leading to a flurry of activity regarding legal and regulatory procedures.

However, despite all the growth and media attention, the majority of crypto projects still exist purely as speculative investment vehicles rather than assets with real-life use cases. For years, those deeply involved in the crypto community have highlighted the need for simple payment channels if crypto ever hopes to enjoy widespread adoption. Fortunately, several projects are now focusing on improving this aspect of the industry with apps and platforms that make spending crypto as simple as sending a text.

The Lolli system works by rewarding customers in Bitcoin for making purchases with any of its multitude of partner firms. For a company that only began life less than a year ago, Lolli has made leaps and bounds in the industry. Soon after raising $2.25 million from investors including the Digital Currency Group and Square, Lolli began forming partnerships with travel companies like Booking.com and Priceline. Last month it partnered with travel company Hotels.com to provide its customers with free BTC every time they use the site to make a booking.

“We believe that bitcoin is the future, however, bitcoin in its current state is not easily accessible. Our mission is to change this with Lolli, making it easy for everyone to earn, save, and share Bitcoin,” said Adelman.

The payment gateway platform Coinpayments.net is another company that has been helping to increase cryptocurrency adoption by helping users with to spend digital assets. Since 2013, the company has been helping retailers and merchants, both online and in-store, to add crypto payment options to their services. Recently, Coinpayments formed a strategic partnership with the crypto directory listing site Cryptwerk, a single repository listing thousands of places around the world where crypto is accepted.

“We felt that a partnership between Cryptwerk and CoinPayments would help benefit both our merchants and cryptocurrency holders, giving them a single source for finding a variety of merchants willing to accept their cryptocurrency,” said Sean Mackay of Coinpayments.

These companies and many others like them are key to helping grow cryptocurrency adoption in a natural and positive fashion. Many financial analysts believe that once real-life use cases are fully realized, massive amounts of capital will enter the market from institutional investors.