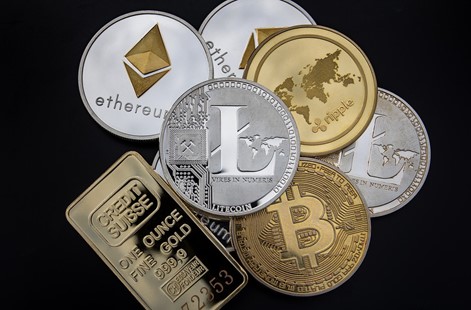 The bearish trend that started at the beginning of 2018 continues to extend, pushing bulls’ patience to the limits, especially of those who got involved in the markets at the end of 2017. Current conditions had taken a 180 degree turn, with more than 80% of cryptocurrencies now having a value below 2 US cents.

What triggered this kind of trend and what’s need for it to reverse will be the main topics in today’s article, so without further a due let’s dig into the subjects.

Why did the market plunge?

Without a doubt, the blockchain technology managed to gain confidence and it is currently viewed as the future of the economy. However, enthusiasm around cryptocurrencies had been too high, with these new digital assets beginning to show their limitations in 2018.

Exchange hacks and thefts and raised questions on the reliability of cryptocurrencies, contributing to selling frenzy that resulted in what we can see today.

There’s still some work to do in terms of regulation, with major cryptocurrency markets like Japan, the United States, and South Korea struggling to implement measure for digital assets, but the process seems to take much longer than anticipated.

What could change the game?

People that trade cryptocurrencies are waiting for something to change and the main stimuli for a new bull run will be represented by institutional money pouring into the market. This seems to be a general impression and thus far, despite a steadily growing institutional interest for ICOs, most of the financial companies prefer to remain on the sidelines, until regulation will be adopted.

The major financial companies don’t want to get involved in unregulated instruments, so as soon as regulatory measures will be in play, we could see a rising trend in investments.

Recently, few attempts to bring institutions into the market had been on the media attention. Several companies from the industry wanted to launch Bitcoin ETFs for the first time, but unfortunately, all of them failed to convince the SEC, which is one of the major financial regulators in the United States, about the reliability of this type of instruments.

Worries related to coins security and insurance had made the SEC reject all requests thus far and postponing some until the end of September.

A “thumbs up” sign from the SEC will open the door for more institutions getting involved in Bitcoin at first and then in other major cryptocurrencies.