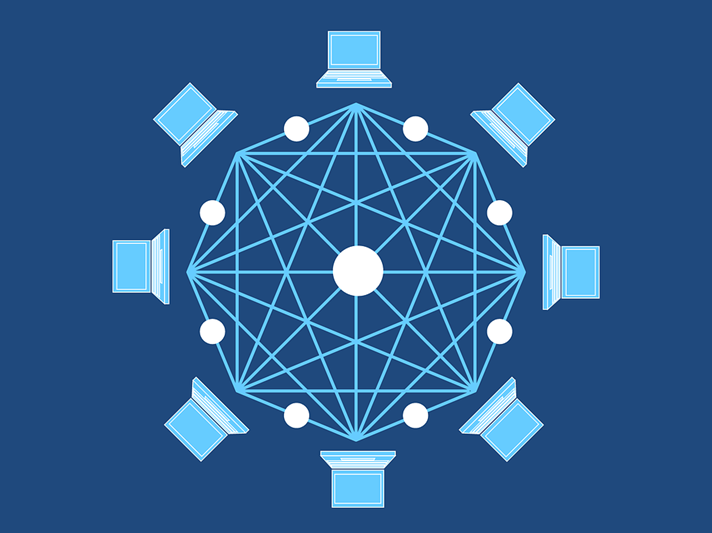 If any new technologies are set to change the world in the coming years, those have to be Blockchain and AI. While both are fairly new, at least to the general public, they’re both already reshaping the world and changing various industries from their core.

Blockchain and AI have been developing separately from one another, but to see any major advancements in either, we should first set about unifying them.

Chatbots in banking, for example, could be unifying them already, but let’s first take a closer look at each of these technologies before we delve into the power that their union could unlock.

A Glance at AI and Its Capabilities 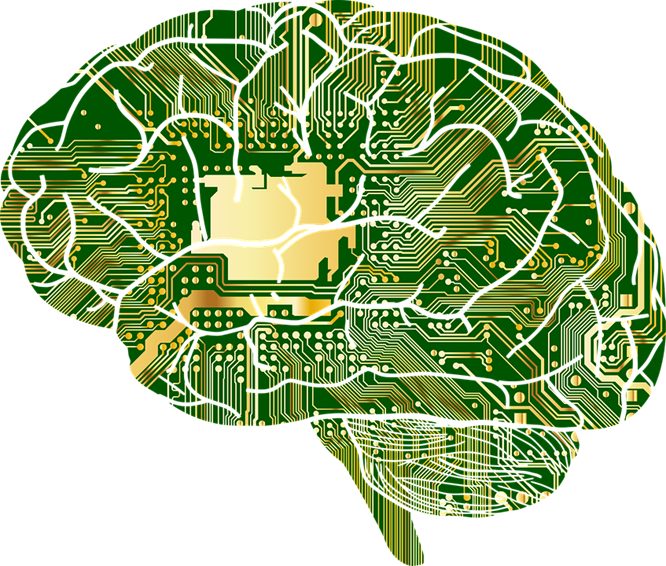 While those who aren’t keeping up with the trends in AI might have some grand ideas of what its capabilities are, the truth is that AI doesn’t even come close to surpassing the capabilities of the average human brain (yet).

Currently, AI offers convenience above all. It has the power to automate repetitive tasks quickly, reliably, and without fatigue. It can be incorporated into the existing systems and products, and thanks to the machine learning technology, it can learn from past mistakes, improve over time, and provide better results.

One of the greatest benefits of AI is that the more data it has access to, the more powerful it becomes. It has the so-called “deep neural networks” that allow it to become more accurate the more it’s used. This is how AI became greatly accurate in detecting cancer, for example.

AI’s applications are almost endless, and its capabilities will just continue growing in the coming years. Allowing AI to be incorporated in more industries and combining its power with other technologies will unlock its true potential.

The Evolution of Blockchain

While Blockchain started out as a backstage actor, a technology invented for the purpose of supporting Bitcoin, it’s since evolved into something much greater. Experts were quick to notice some of the major advantages of Blockchain:

These are just some of the things that Blockchain can help with. It’s already led to the development of Ethereum, it’s opened up the possibilities of smart contracts, created the concept of decentralized organizations, and much more.

A widespread adoption of the Blockchain technology would lead to better transparency and easier auditability. Elections and voting, for example, would be much more straightforward and would eliminate the possibility of tampering with the records.

Since Blockchain allows for any kind of data to be stored in it, not just financial data, this technology could be used for almost anything, from contracts, to store deeds, to bonds, equities, and more.

The Limitations of Blockchain 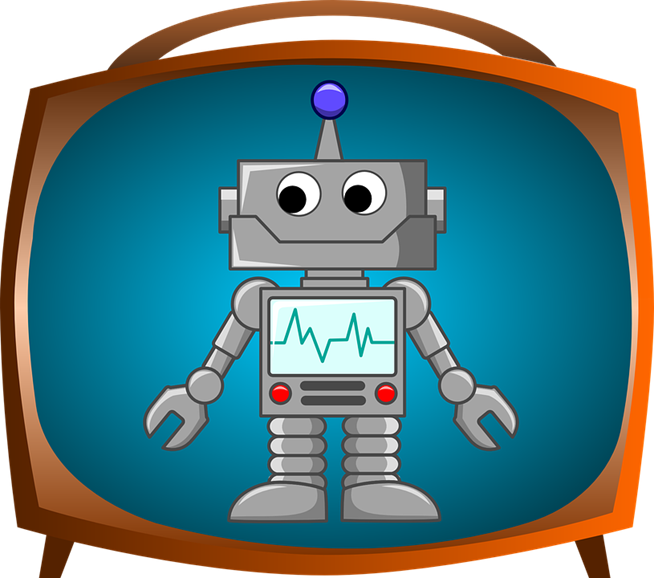 Blockchain has the potential to be one of the most powerful technologies invented so far. With the rising interest in this technology, and the rising investments in it, the coming years are bound to see some serious advancements of Blockchain.

And some serious advancements are needed. Regardless of its potential, Blockchain has some big limitations.

Scalability is its biggest issue. While Visa, for example, has the capacity of handling about 65,000 transaction messages per second, Bitcoin Blockchain, Ethereum, or Ripple don’t even come close to that number.

More work on the cross-chain interoperability needs to be done to allow for the communication of different blockchains with varying applications as well.

Uniting Blockchain and AI through Chatbots 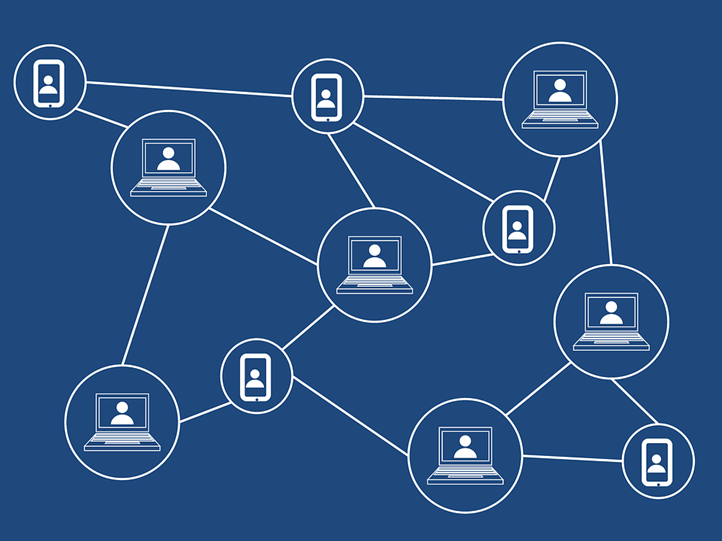 The invention of the best AI chatbots has primarily been revolutionary in the customer service sector. Chatbots can answer customer questions immediately, and more importantly – accurately. Chatbots in banking, for example, can assist clients in paying bills, balancing checks, making appointments, and more, all without the need for a human agent. But how exactly can chatbots unite Blockchain and AI?

The answer is pretty simple actually. Blockchain is home to immeasurable amounts of data, but it serves solely as its storage. AI has the ability to process large amounts of data in no time. The best AI chatbots are used as an intermediary between humans and technology.

This means that combining Blockchain, AI, and chatbots opens the door for humans to quickly access the Big Data, have it analyzed by AI, and have it presented in a way that’s easy to digest.

Banks might again be the first ones to benefit from this union. Chatbots in banking can handle more complex transactions, including Bitcoin or other cryptocurrencies. They can offer advice to the clients on the best moves to make in the fast-moving market of cryptocurrencies, and more.

The healthcare industry can benefit greatly from this as well. The data stored on Blockchain can help AI detect, diagnose, and prevent disease, and chatbots offer advice to the medical staff on the best course of action.

Chatbots in banking, healthcare industry, marketing, and more can use the combined power of Blockchain and AI to simplify many processes and offer accurate and easy-to-digest information to the end user. Bots are already playing a major role in connecting humans to technology, and they’ll grow more powerful once they’ve unified AI and Blockchain.