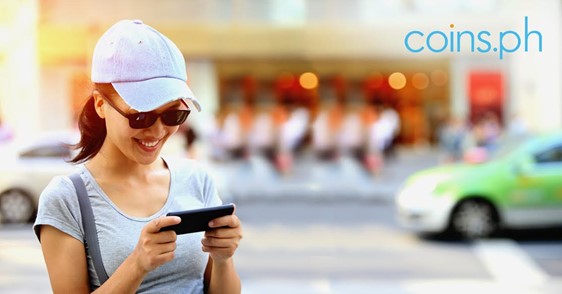 Coins.ph, one of the largest Bitcoin wallets in Southeast Asia, has recently announced an update on their stand toward Bitcoin Cash. In the statement published on September 11, they reiterated that they will not support Bitcoin Cash (BCC) but will instead convert BCC to Bitcoin and award the appropriate amount of Bitcoin to their users..

What happened to users’ mobile wallet during the fork?

Bitcoin Cash is an entirely new cryptocurrency that resulted from a fork of the Bitcoin network on August 1. While Bitcoin continued to function normally, holders of Bitcoin were also credited with the new Bitcoin Cash currency. Ever since BCC’s launch, users of exchanges and web/mobile wallets have been wondering how their providers will address the fork.

According to their announcement, Coins.ph will convert all the BCC they gained during the fork to BTC to all of their users. Aside from this, they will also credit the equivalent amount of BTC of customers did not remove their BTC from their wallets until the time the fork occurred on August 1, which was 9:16 PM. Coins.ph assures that the price of the BCC their customers will get will be “net of any costs we incur for the conversion and transfer.”

They will all get the BTC deposits from them within 24 hours after the completion of BCC sale. In their efforts to be transparent to their customers, they promise that they will also share the conversion rate of the two cryptocurrencies.

“We are working to complete this process within the next few weeks and will contact customers regarding their BTC deposits once they have been sent.”

Before August 1 fork, various wallets have been hesitant in supporting Bitcoin Cash due to complications it may cause. In fact, only limited wallets have supported SegWit and have credited their customers Bitcoin Cash while others eventually gave in the to increasing demand for their users including BTC.com and Blockchain.info.