If you think that bitcoin might be something you would want to invest in, you won’t be the only one. Over recent years this particular cryptocurrency has made rather a name for itself because it rose so quickly in value, causing many of its initial investors to become millionaires overnight.

This is obviously going to have an effect on the number of people who want to have the same thing happen to them. This causes a paradox, though; the more people who invest, the less bitcoin is going to be worth.

Yet despite the fact that the best crypto exchange will tell you bitcoin isn’t the investment it once was, that doesn’t mean it’s not still a great currency to buy. Yet before you make any kind of investment – bitcoin included – you must delve deeper into the pros and cons so you can make an informed decision. Read on to find out more about what some of these are in relation to bitcoin. 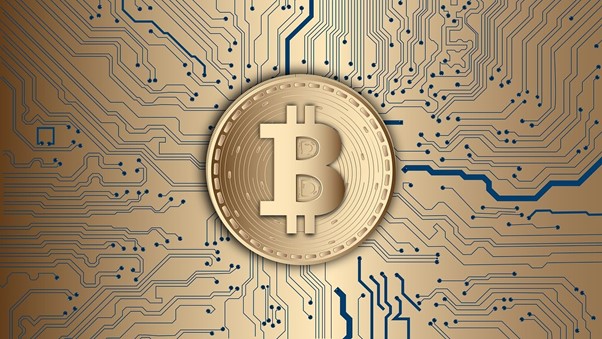 Bitcoin cannot be counterfeited and therefore cannot be part of any fraud. You won’t have ‘fake bitcoin’ in your account like you might have a fake note in your pocket. The currency is a purely digital one, and it is incredibly secure with many different security measures being used to keep it that way.

When you use a debit or credit card, the details of those cards can be stolen, and you might find you lose money or even have your identity stolen. Putting a card into an ATM, using one in a store or restaurant, or inputting the information into a website all come with risks. This is not the case with bitcoin. There are no cards, and all transactions are anonymous, so there are no stolen identities either.

Something that can come as a surprise when you’re using other forms of digital payment are the transaction fees that go along with those payments. They can be relatively high. With bitcoin, the ‘bitcoin miners’ who create the strings of blockchain that make the cryptocurrency work don’t take a percentage of the transaction; they are paid separately.

The entire idea behind bitcoin is that no government has any control over it, and it is entirely centralized so there are no exchange rates involved either. The worry that some people have is that, due to it having an ‘anti-government’ basis, bitcoin could be used for illegal activities. Those who know about bitcoin say this is not the case, but it can still be off-putting.

As with any investment, there is a risk of loss when trading in bitcoin. Increasing regulations mean that transactions will start to be limited, for example. Plus, the market is a volatile one, as we have seen. The massive gains that were made could be offset with massive losses. If this were to happen, bitcoin would become worthless, and those who hold a lot of it could lose everything because of it.