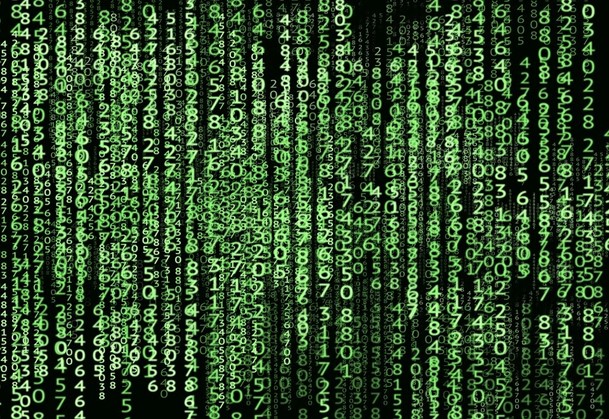 According to
Deloitte‘s 2019 global blockchain survey, new blockchain initiatives are disrupting how technology is being implemented across the world.

When blockchain technology brought with it Bitcoin in 2008, it was thought that the technology would only disrupt the financial sector. What followed was a market flooded with virtual currencies. Unfortunately, their price volatility and the mystery around what drives their price greatly hindered their adoption.

However, in ten years, cryptocurrencies and the distributed ledger technology have manifested their powers in the real production sector.

In the production sector, it has led to the birth of asset-backed cryptocurrencies. Unlike with Bitcoin and other highly speculative virtual currencies, this new breed of cryptocurrencies is pegged to real-world assets eliminating the speculative element and increasing investor confidence.

Real-world Assets Used to Back Cryptocurrencies (with examples)

The shortcomings of fiat are the sole reason Bitcoin was born. However, fiat’s place in the financial sector can never be wished away. To bridge this gap, fiat-backed digital currencies known as stablecoins were born. Tether (USDT) is one such crypto that has even outperformed Bitcoin.

Diamond is among the list of precious metals that are being tokenized and diamond-backed cryptocurrencies are being developed.

An example of diamond-backed cryptocurrency is the CARAT Token. According to its website, investors can redeem their token value for the same value of real-world diamonds. Apart from being used to represent physical diamonds, the token can also be used to pay for goods and services.

Another example is the Cedex project that is concentrating on building a diamond exchange powered by blockchain technology. The project solves the issues of standardization, low liquidity, and transparency that have plagued the precious metal market for a long time.

The SGC coin is another Gold-backed cryptocurrency. The
SGC project involves itself with mining gold in Africa, specifically in Sudan where the country is yet to reach its full potential in gold mining. Each SGC token is backed by 0.002 grams of pure gold which is equivalent to 0.1 USD.

“[In] every quarter, 30% of all gold mined by the project is evenly distributed between the tokens in circulation. ….When exchanging tokens for gold, they are destroyed, thus reducing the total issue volume and increasing mass fraction of gold in each token at the next quarterly distribution.”

SGC is powered by the Ethereum blockchain and uses an Ethereum-based smart contract to provide transparency and maximum security.

Each OGC cryptocurrency is backed by one gram of gold. Based in the United Arab Emirates, OGC is the first cryptocurrency to fulfill all the Islamic financial laws making it the first sharia-compliant virtual currency.

“OneGram is an asset that grows in value and rewards the members of the OneGram community through its transaction fee.”

This gold-backed cryptocurrency equates each DGX token to one gram of LBMA-standard gold. The crypto was developed by DigixDAO, a Singaporean organization that is a subsidiary of Digix Global Company. From its whitepaper, the firm is eyeing to tokenize more precious metals with the first being gold.

DGX investors are allowed to participate in the platform’s decision-making process. They are then compensated by being awarded DGX tokens in a move seeks to boost the liquidity of gold. When cashing out, the minimum investor can withdraw is 100 grams which translates to 100 tokens.

“At Digix, we create a world where 99.99% fine gold bars are made divisible, transferable and redeemable.”

Petroleum is the less exploited asset for backing virtual currencies. The first petroleum-backed crypto was developed in Venezuela with huge backing from the country’s president. The cryptocurrency was named ‘Petro’ and was supposed to bail Venezuela’s economy out of hyperinflation.

Although Petro was marred in controversy and its mass adoption plan failed, it introduced another crypto use case in the real production sector.

Other assets used to back cryptocurrencies include, but not limited to, real estate (ATLANT project) and security (Polymath project).

With the price volatility of non-asset-backed cryptocurrencies spooking potential investors, asset-backed virtual currencies are building investors’ trust by bringing transparency and decentralization into the real production sector. This was one of the sectors previously thought to be locked out of the transformative power of cryptocurrencies and distributed ledger technology.