Anders Dam, Jyske Bank’s CEO, declared that “the negative interest rate environment that has affected the Danish market since the spring of 2012, only interrupted in 2014, now seems to be of a rather permanent nature.” He added that “market expectations indicate that the negative interest rate environment will last for several years.” While the private banking departments of many banks won’t be profitable in this environment, Anders Dam expects that negative rates will reverse the trend. 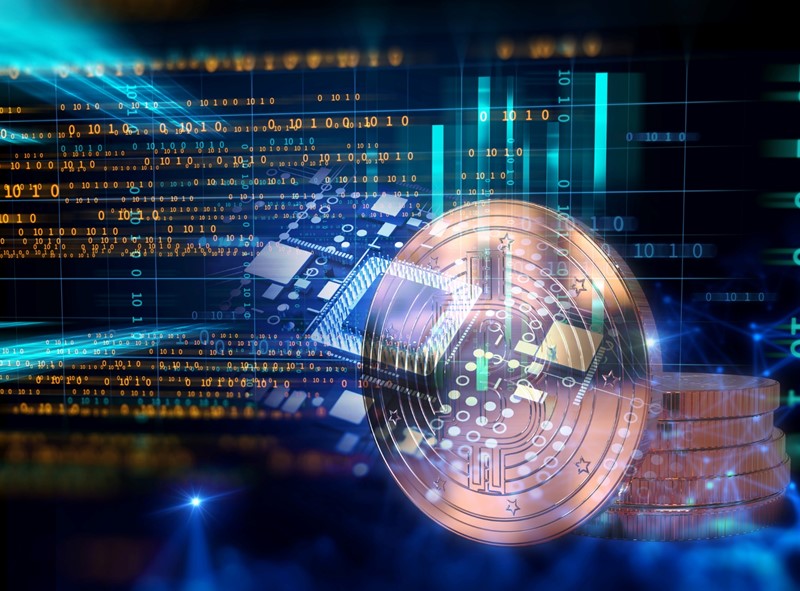 GDP growth is weakening across the world’s major economies – the trade war between China and the United States is intensifying, Hong-Kong is facing socioeconomic and political challenges, Brexit may result in a no-deal, German growth is slowing more than expected, and the Italian governmental crisis continues.

Central banks from many developed economies are working hard to reduce the value of their currencies, as well as their interest rates, to protect their economies. Therefore, many investors now consider crypto-currencies as “safer” assets, pushing prices of the crypto-market higher. Owning coins and trading crypto-fiat currency pairs through a reliable and regulated CFD broker like easyMarkets has become a new way to take advantage of the crypto-industry.

Since central banks want to support investment and consumption to fight the threat of recession in their countries, they are pushing commercial banks to grant more loans. With extremely low-interest rates offered by central banks, commercial banks must adapt their offers to be more profitable. As a result, some of them are starting to charge a negative interest rate on deposits, so then their customers will spend their money, or invest it, and support the economy. Some banks are now even paying their customers to borrow money!

While having money in bank deposits in such an environment means that you’re losing money instead of accumulating it, people feel pushed to spend their money rather than to save it. People may, therefore, feel pressured to comply with central bank monetary policy decisions. As a result, people have less and less freedom to use their money the way they want to.

Holding crypto-currencies such as Bitcoin (BTC) could, therefore, be an alternative solution to avoid being the victim of ever more accommodating monetary policies and negative interest rates. Thus, people choosing digital currencies can become their own banks, managing their money as they want – money that wasn’t created by a centralised institution. This is a core concept behind the creation of Bitcoin.

Should you buy Bitcoin now?

The strong variation in the prices of crypto-currencies like Bitcoin is always a significant risk for traders and investors. However, they seem to be willing to invest in such a volatile asset class – even in the face of other risks, such as fraud and piracy. Bitcoin and altcoins are definitely becoming increasingly attractive financial assets!

“Bitcoin has the potential to perform well over the course of normal economic cycles as well as liquidity crises, especially those involving currency devaluations” declared the research department of Grayscale Investments. This digital currency asset management company added that Bitcoin has a “store-of-value characteristics similar to real assets like gold, with hard-money attributes like immutable scarcity.”

Another advantage of investing in Bitcoin is that it is the oldest and largest crypto-currency in the market. While its dominance rate reached almost 69% according to Coinmarketcap data, new research from Forbes show that Bitcoin’s share in the total crypto-market capitalisation should be closer to 90%. After reaching its highest level of the year in June, at $13,852, Bitcoin prices are currently hovering around $10,000, but many analysts expect prices to reach $20,000 before the end of the year.