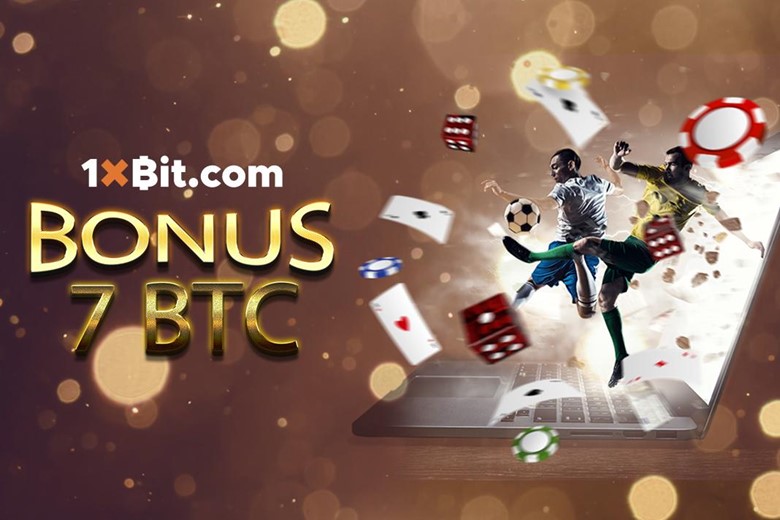 In 1994, Today Show hosts Bryant Gumbel and Katie Couric famously had a lot of trouble understanding this new ‘internet’ thing. At that time, the internet was as obscure and incredible as cryptocurrencies are for most people right now.

In those early days of the internet, many people didn’t really think it would last or have much of an impact, just like many are saying now about cryptocurrencies. But it was also in 1994 that the first online casino opened, enticing millions of users to log in and giving the internet its first real bump of broad appeal.

And just like in 1994, cryptocurrencies now are getting a lot of interest from gambling sites building on the power of cryptocurrencies borderless, decentralized money built for the internet.

One such site, 1xBit, is right now aggressively positioning itself to become the premier online betting site based exclusively on cryptocurrencies.

1xBit was established in 2016 and since then has become one of the largest and most recognizable gambling sites. Since their inception, the 1xBit team has been pouring their resources and creativity into the most modern, varied and exciting betting experience for their customers. And of course, their bets are provably fair.

1xBit also reaffirms their commitment to becoming the premiere crypto-betting site by offering many ongoing promotions and bonuses. You can find a lot of information about their current promotions here.

They are currently offering a Welcome Package of up to 7 bitcoins, a massive bonus compared to what other casinos are able to offer.

New users can get 100% welcome bonus of up to 1 BTC for their first deposit. They can then get continuing bonuses for subsequent deposits:

Normally, bonuses like this are only offered to new customers, but uniquely 1xBit makes this bonus available to both current and new users!

For full information about the welcome bonus, click here.

If you’d like to learn more, click on the links below to see how 1xBit is helping to grow cryptocurrencies and have a bit of fun at the same time!