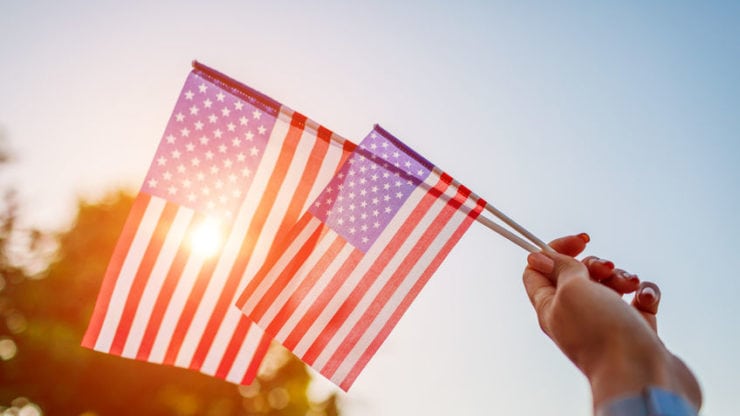 China has done its best to kick crypto miners out of its country, and so far, it has been extremely successful at doing it. However, that left Bitcoin miners without a home, and forced to search for a new place to process transactions and mine BTC.

Interestingly, it would appear that the large majority of them is turning to the US, according to the new data published by Cambridge University.

Bitcoin hashrate started to see significant recovery recently, and researchers were interested in discovering where the miners have relocated to, only to discover that, as of July 2021, 35.4% of the hashrate is in the US. In other words, more than one-third of all Bitcoin miners now work in the United States, which represents a 428% increase from September 2020.

The US is the best fit for miners

Unlike China, many in the US have welcomed the mining community, with the Miami mayor even openly inviting them a few months back, offering them the use of the city’s nuclear power.

However, it makes sense for the miners to go to the US. After all, it has a number of states that have some of the lowest energy prices in the world, such as Texas. It is also filled with renewable power sources. Washington state is the center of hydro powered mining firms, while the State of New York produces more hydroelectric power than any other state east of the Rocky Mountains.

Nuclear power plants are also used for achieving a 100% carbon-free electricity milestone. All of this is very beneficial for the crypto industry, especially due to all the concerns about its carbon footprint, which even forced Tesla to stop accepting BTC payments back in May, according to Elon Musk’s announcement.

The post US beats China by welcoming its Bitcoin (BTC) miners appeared first on Invezz.