BitcoinWarrior News and Education
Home news Repost I’m buying Binance Coin (BNB) on October 13, 2021 and this is why! 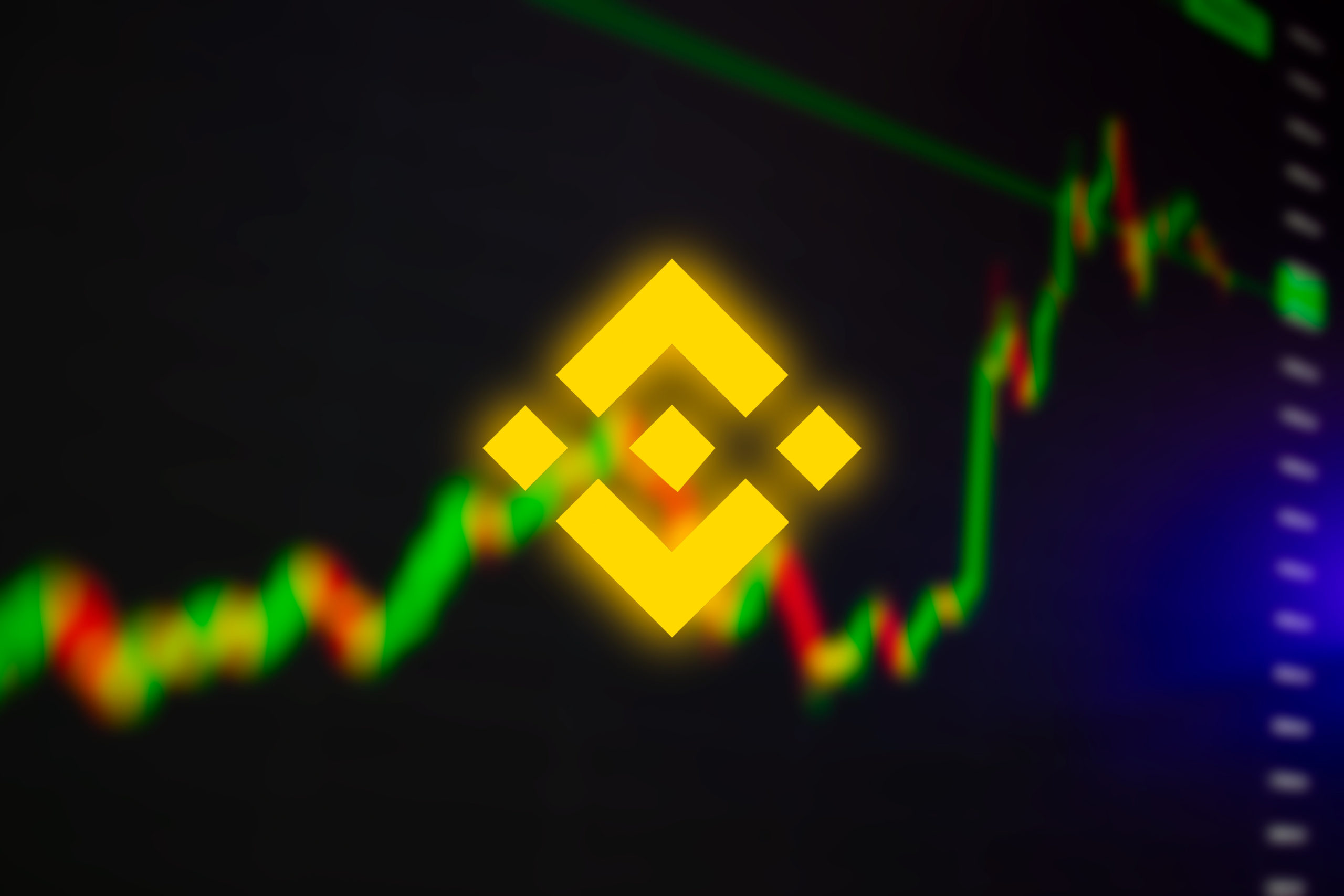 Binance BNB/USD is one of the largest cryptocurrency exchanges in terms of the daily trading volume of cryptocurrencies.

BNB is the native cryptocurrency token issued by the exchange and allows users to pay for transactions and trading fees at a lower rate.

The $1 billion adoption boost fund as a catalyst for growth

Binance claims that it is the biggest funding product of its kind so far within the world of crypto.

The goal of this fund is to increase the adoption of the Binance Smart Chain as well as the entirety of the cryptocurrency industry. On Tuesday, October 12, Binance announced the fund.

The Binance Samrat Chain mainnet launched in September of 2020, and at the time, the company announced a $100 million BSC Accelerator Fund to support the building of decentralized applications (dApps).

Should you buy Binance Coin (BNB)?

To get a better perspective of what kind of value point this is for the token, we will be going over it’s all-time high value as well as its performance in September.

With all of this said, we can expect the BNB token to increase its value to $494 by the end of October, making it a solid purchase.

The post I’m buying Binance Coin (BNB) on October 13, 2021 and this is why! appeared first on Invezz.