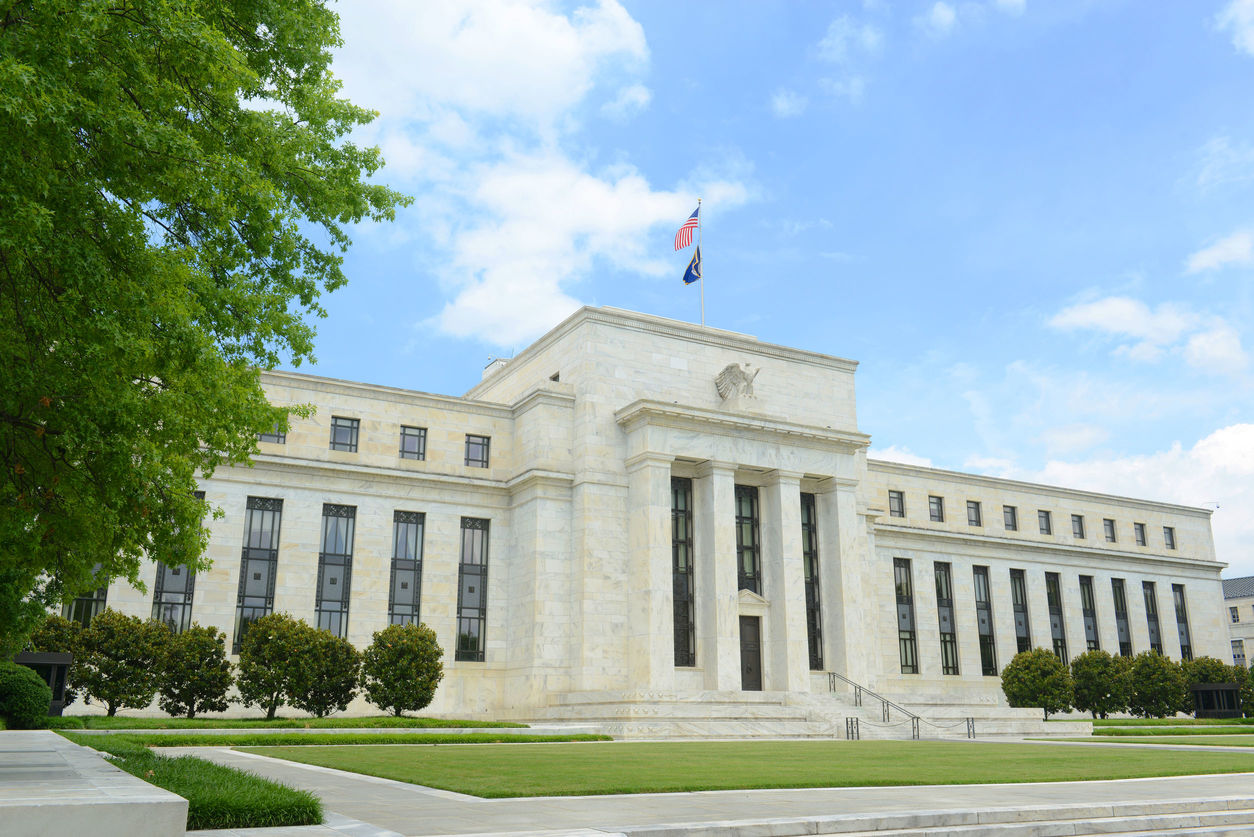 The Bitcoin (BTC/USD) price is in a tight range as investors reflect on the relatively hawkish environment among the biggest central banks in the world. It is trading at $44,220, which is slightly above this week’s low at $39,620.

On the same day, the Federal Reserve concluded its meeting and sounded relatively hawkish. The Fed decided to leave rates and quantitative easing (QE) policy intact.

Still, in the accompanying statement, the bank said that it expected that interest rates will rise modestly between 2022 and 2024. It will also start winding down QE purchases in 2022.

On Thursday, the Bank of England also decided to leave its policy framework intact. The bank decided to leave rates and QE intact but the governor contended that some slight tightening was needed. The bank is now expected to start tapering by December and hike rates in March.

Elsewhere, in Norway, the Norges Bank became the first major central bank to hike interest rates. It boosted its interest rate from 0% to 0.25%. Other central banks that made their decisions this week were the Swiss National Bank (SNB), South Africa Reserve Bank (SARB), and Brazilian central bank.

Central bank decisions, especially the Federal Reserve and Bank of England, are important for the Bitcoin price. Historically, risky assets like Bitcoin and Ethereum tend to do well in a period of easy money policies.

For example, Bitcoin price did well in 2017 when the Federal Reserve maintained a dovish tone. It then crashed in 2018 when the Fed made four rate hikes. Finally, the price started rebounding in 2019 when the Fed started cutting rates.

The daily chart shows that the BTC price declined to a low of $39,598 this week. This was a notable price because it was along the highest point on June 15. It then rebounded as investors rushed to buy the dips.