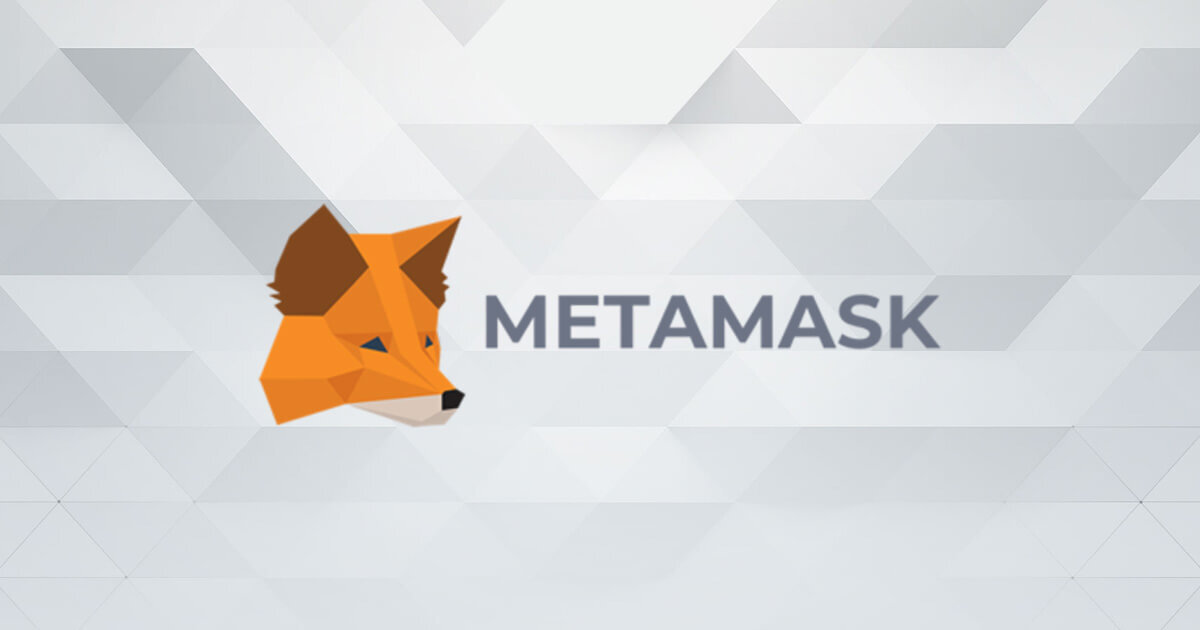 Cryptocurrency wallet MetaMask has warned users of a new phishing scam that fronts as an ‘instant support’ site, asking users to input the seed phrases of their wallet to a particular Google Docs.

MetaMask revealed the phishing scam via its official Twitter account, alerting users that the scammers are using accounts that seem genuine o deceive their victims.

Reports reveal that the scammers have succeeded in conning at least one user through their fake support form. The user was asking whether there is a way to get back their token after MetaMask issued the scam warning.

The crypto industry increasingly getting targeted

The boom within the crypto industry did not only attract more investors, but it also attracted scammers and threat actors. There is now more incidence of socially engineered attacks in the sector than ever before.

After completing its browser extension integration, MetaMask has now become more popular within the crypto community, when it comes to handy crypto wallets. Last month, the wallet’s developing company ConsenSys reported that the wallet’s number of monthly active users has crossed 5 million.

But with the growing popularity of the browser comes a challenge. The number of scams that are imitating the wallet and con users has increased over time.

The ‘rotten seed phase” attack is one of the notable scams where threat actors generate seed phrases that can be co-opted when users fund their accounts.

The wallet provider advised users that they should utilize the official link to MetaMask’s support system to avoid being a victim of the scam. MetaMask has provided the link on the “Get Help” section of the MetaMask app. there is also a provision for users to report phishing scams to help reduce the level of the scammers’ activities on the app.