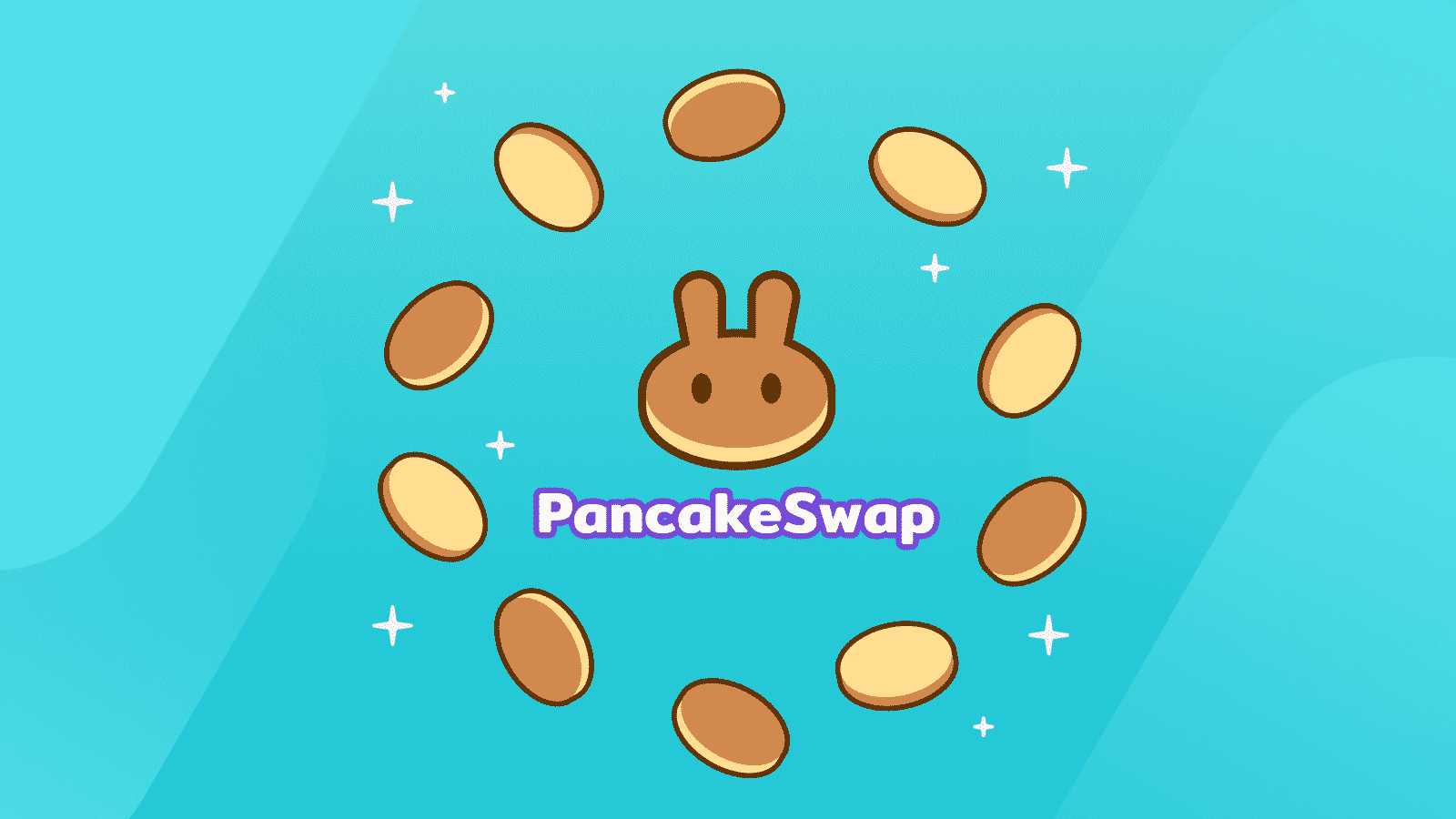 PancakeSwap is built on the Binance Smart Chain, which makes it even more impressive. Even Ethereum’s founder CZ commented on the growth, stating that it has surpassed Ethereum’s transaction count, which stands at 1.47 million at the time of writing.

CZ also commented on Twitter, admitting that the Ethereum platform is increasingly becoming too expensive for regular users. This has made many users divert their attention to the Binance Smart Chain.

The parabolic rise of the CAKE token

The value of CAKE has increased by 80 fold since it was launched on the Binance Smart Chain in September last year. Data from CoinmarketCap showed that it was trading at about $0.50 in September. But as of press time, the token is trading at $40, after coming down from an all-time high of $44 on Friday.

Yield farming and other activities have pushed the CAKE native token to the enviable price levels it is today.

BNB is also doing well in the market. It hit an all-time high of $638 at the weekend but has retreated a bit to $634. However, it still shows the token has surged by 25% within the past week.

Ethereum (ETH) is also not doing badly, despite lagging when it comes to daily transaction volume.