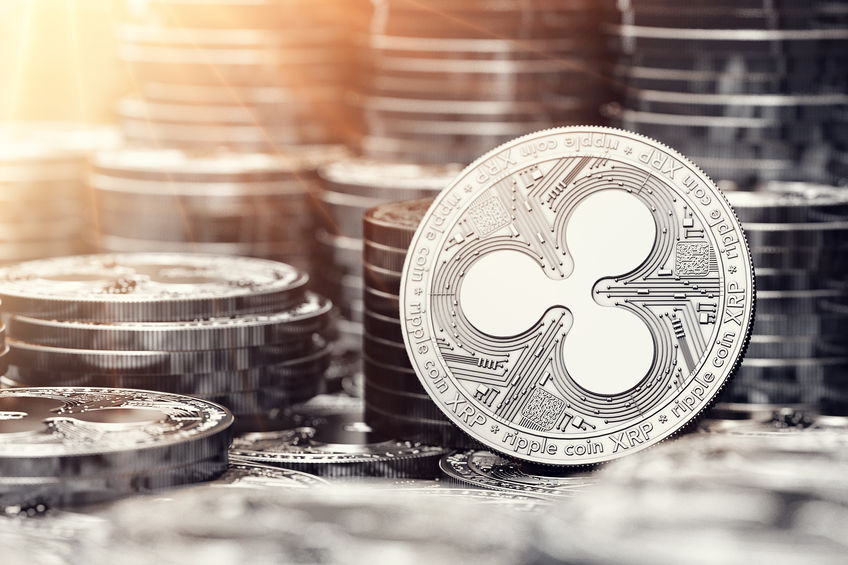 Ripple has won a discovery ruling that will mandate the US Securities Exchange Commission (SEC) to grant the company access to its internal documents on Bitcoin (BTC) and Ethereum (ETH). A report unveiled this news on April 6, noting that Ripple hopes to find proof that the watchdog classified XRP, BTC, and ETH as non-securities at some point. In doing so, Ripple hopes that it will reach the end of the £0.943-billion case in which the SEC accused the company and two of its executives of issuing an unregistered security.

According to the report, US Judge Sarah Netburn passed this judgment in the Southern District Court of New York. The court order will see the SEC share its memos and minutes on top of the BTC and ETH documents. However, Judge Netburn did not grant Ripple access to emails shared between SEC’s staff. She added that the documents that express the SEC’s interpretation or outlook on cryptocurrencies are probably discoverable and that Ripple’s discovery of such information would be a high-stakes win.

Echoing the judge’s sentiments, Matthew Solomon, one of Ripple’s lawyers, said this development might put the entire case to rest. Solomon believes that if Ripple finds that the SEC privately termed XRP as being more of a currency instead of a security, the coin would fall outside the regulator’s purview.

A big win for Ripple

In an earlier publication, Ripple claimed that the SEC was picking winners and losers. The company said it made no sense for the watchdog to tell the public that BTC and ETH are not securities then turn around to purport the opposite is true for XRP. In response, the SEC said XRP is not like BTC because Ripple is the only entity that was involved in the creation of the coin.

This prompted Ripple alongside its co-defendants Brad Garlinghouse and Chris Larsen to file a discovery motion on March 15.  At the time, the defendants argued that the SEC watched XRP grow for more than a decade without formal guidance that the sale of the token was illegal. The filing added that while the regulator claims BTC and ETH are cryptocurrencies, it never explained how it reached this conclusion.

Should Ripple get information that supports its angle, the SEC will be forced to give XRP the same treatment as BTC and ETH. Apart from this, the case might see the SEC disclose the methods it uses to determine which digital assets are securities, which will be a big win for the crypto sector as a whole.

The post US court grants Ripple access to SEC’s documents on BTC and ETH appeared first on Invezz.