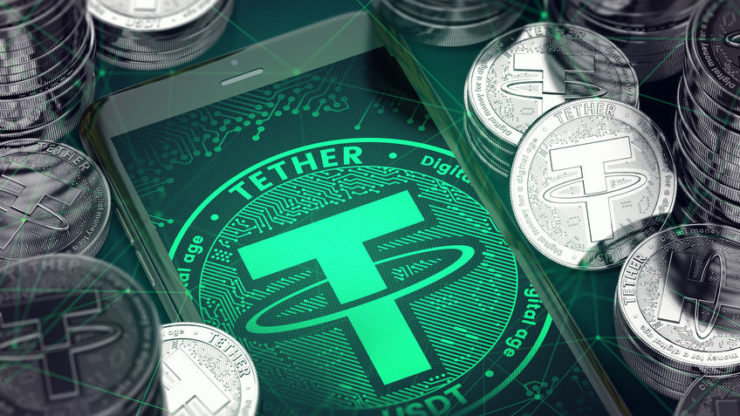 Tether Holdings Limited has reiterated its desire to prove its Tether (USDT) stablecoin is fully backed by its reserves by releasing an assurance opinion.

The company provided the stablecoin’s Consolidated Reserves Report (CRR) along with an assurance report from accounting firm Moore Cayman. Tether pegged the stablecoin to the USD, which means the value of USDT is equal to a single U.S. dollar.

Tether, the world’s largest stablecoins in the world, appointed Moore Cayman for the exercise. The company added that it proactively shared the report of the accountant to reconfirm its long-stated position on the stablecoin.

The report also revealed that the amount of reserve is greater than the total amount needed to redeem all USDT stablecoins, with total assets amounts to $35.3 billion while total liabilities amount to $35.2 billion.

General Counsel for Tether Stuart Hoegner stated that Tether plans to periodically release attestation on the situation. He also said the CCR was not available until late last week because it was executed on March 26.

In February, the New York Attorney General’s Office received a settlement from Tether and its Bitfinex, which share the same owner. Both firms had to pay $18.5 million for damages resulting from misrepresentations of USDT being backed by fiat collateral.

Tether has been criticized regarding its claim that all its stablecoin values are backed by a physical bank. The criticism is based on whether the company has dollars sitting in a bank account for all the USDT in existence. The firm has always answered in the affirmative, but it was demanded to provide evidence as proof of its claims.

“Tether has always been fully backed, and the assurance opinion we made available today confirms it once again,” Tether stated on its website.

Tether added that the stablecoin’s growth has led to the increased public interest in the company and its situation. As a result, the company is committed to transparency and wants to share an attestation regarding its claims that Tether is fully backed by its reserve.