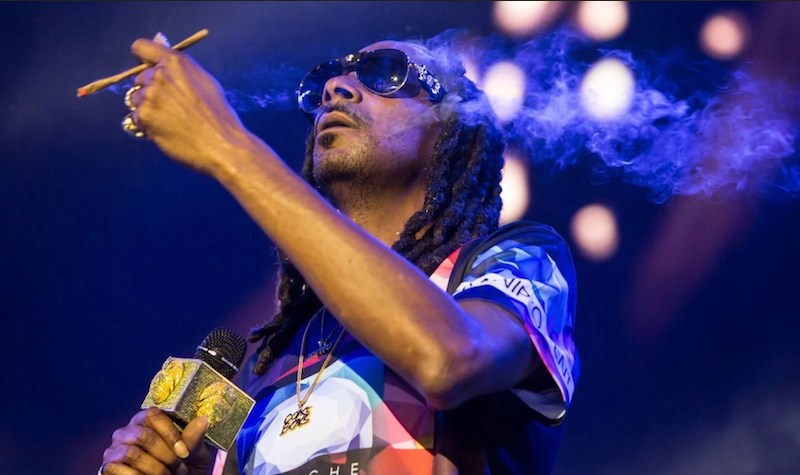 They tweeted a meme of a Shiba Inu, a dog breed that represents the DOGE token. The price of the cryptocurrency surged 55% after their tweet.

Snoop to launch crypto-token in future

On the other hand, Snoop Dog announced that he is considering launching his cryptocurrency in the future.

Snoop also hinted that he will be making more contributions in the crypto space in addition to his recent NFT offering via Crypto.com. He also cited similarities between his professional name and the Dogecoin, adding that journalist Nick Bilton was absolutely right when he predicted a Dogecoin and Snoopcoin existence one day.

While his version of the token is in form of NFT on Crypto.com featuring “Snoop Dogge coins”, his proposed token in the future will be a true cryptocurrency.

At the time of writing, users have already bought 3,000 editions of the Snoop Dogg NFT.

Snoop, like Kiss’ Gene Simmons and billionaire Elon Musk, is one of the top supporters of the Dogecoin cryptocurrency. Their activities and frequent tweeter engagements about the token have increased the cryptocurrency’s value.

But Snoop is not only interested in Dogecoin, but in Bitcoin (BTC) as well. He recently stated that the end of the pandemic will not see the fading away of the Dogecoin token as some are speculating.

The post Snoop Dog hints at launching his cryptocurrency in future appeared first on Invezz.