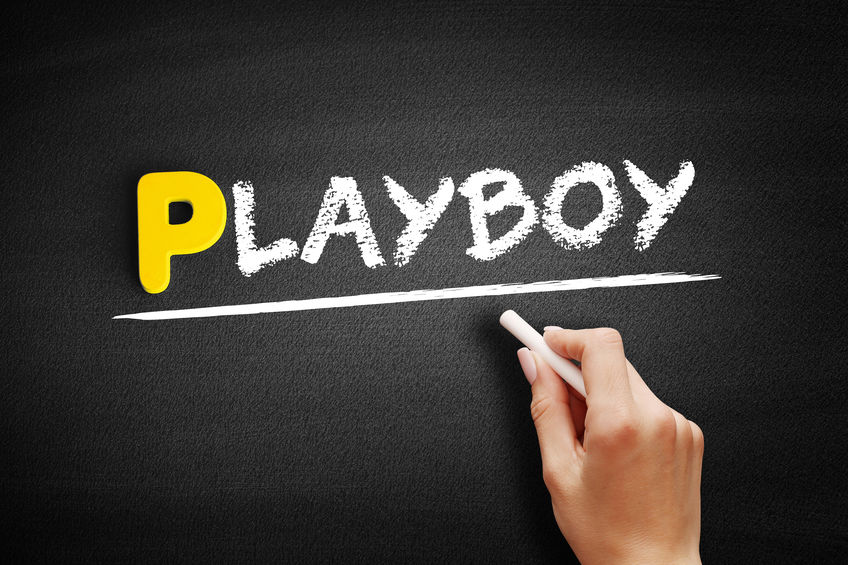 Popular classic men’s magazine Playboy will become the latest to join the growing list of companies launching non-fungible tokens (NFT) through a partnership with Nifty Gateway.

The company used to mint Playboy collectible keys to allow fans to gain access to the mansion. However, it has now decided to provide collectibles in the cryptographic form.

Playboy was launched by Hugh Hefner decades ago, catering to the men and open sexuality niche. The magazine has been in print for many years until it started producing online content.

The tokenized photography archive has been built up for over 67 years since the first print was produced.

The brand did not reveal specific details about the NFT Drops on Nifty, but it stated plans to offer support artists it believed to have been underrepresented who want to enter the NFT art community.

The first NFT drop will be in collaboration with Mike Parisella, former Playboy magazine contributor. The second drop is set for June, with a partnership with 3D artist Blake Kathryn for the creation of pride-based series of NFTs.

He added that the company is seeing massive growth potential by incorporating tokens into its streetwear business. The proceeds from the NFT token sale will go to a good cause, according to the brand.

The NFT community is expanding at an alarming rate, with several top artists registering their intent to lunch an NFT token. The sports industry has also joined the train. Luka Garza has become the first college basketballer to release an NFT token after recently releasing a unique NFT for auction on OpenSea. The auction will be closing by April 9. At press time, four persons have already placed bids, with the highest bid of 0.67 ETH so far.