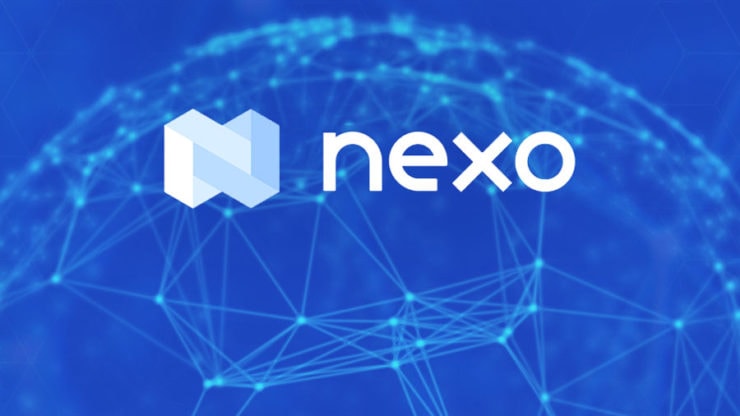 Cryptocurrency lending platform Nexo has been charged to court by an XRP user for losses incurred after the platform suspended the XRP trade.

Following the legal action against Ripple by the Securities and Exchange Commission (SEC) in December, Nexo halted all XRP trades.

But a Califonia resident Junhan Jeong, who allegedly lost money from the move, is suing Nexo for $5 million. Jeong took out a fiat loan from Nexo using their XRP holdings.

However, barely 24 hours after the SEC’s case against Ripple was filed, Nexo decided to suspend users’ ability to repay their loans using affiliated XRP cryptocurrency. Also, the allegations stated that Nexo didn’t notify holders before taking the rash decision that caused many users financial losses.

“Nexo’s failure to provide such notice had the effect of destroying the contractual rights of Nexo customers,” Jeong’s legal representative stated in a court document.

Since the customers could not sell their tokens, it triggered series of liquidations from hundreds of customers.

Jeong says the company’s decisions have caused him $269,300 XRP tokens which were initially posted as collateral. Hundreds of other customers lost different amounts as well.

The price of XRP hit a record low following the SEC’s lawsuit against Ripple and its executives, as it dropped from $0.45 to $0.17 within a few days.

The declining prices of XRP following regulatory issues meant that some customers would have to add more funds to keep their LTV ratios. As some of the customers couldn’t maintain this ratio, it led Nexo to liquidate funds. But Nexo has defended its decisions, claiming that the firm was operating under a legal and regulatory framework, as well as its terms and conditions. The company stated that the decision it took was to protect its clients at a period when XRP was facing regulatory issues.