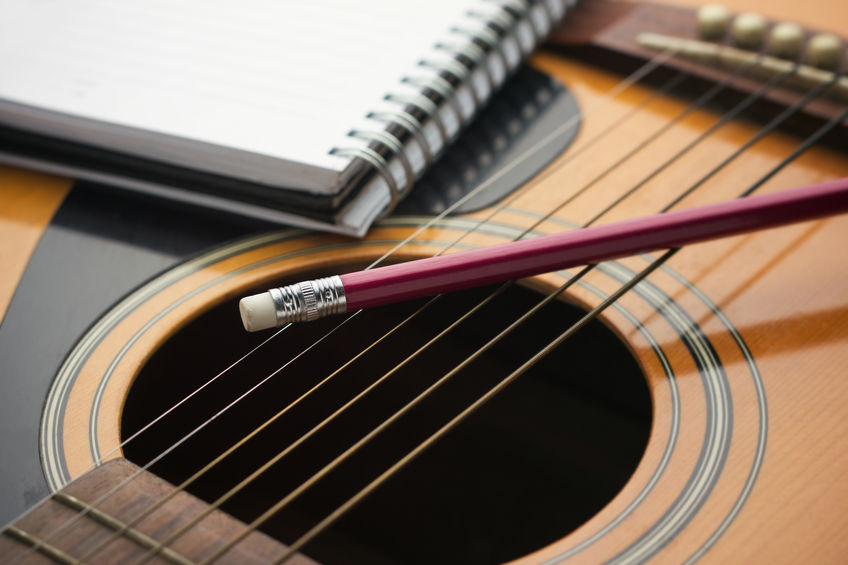 Edinburgh-based Morningside School of Music has started accepting tuition fee payments in cryptocurrencies. The school unveiled this bullish news through a tweet on March 28, noting that it was the first Scottish music school to accept digital currencies as a form of payment. Allegedly, the school decided to embrace this mode of payment following an influx of requests from its students.

According to the institution, most of its adult students work in Edinburgh’s expanding FinTech sector. As such, it was only natural for them to suggest that the school accept crypto as payment for imparting knowledge. Eager to accept cryptocurrencies, Morningside School of Music said that it believes the mode of payment will soon become the standard.

The school has 700 students spread across Scotland. While this is a tiny number compared to the 100 million-plus active crypto users at the moment, the school’s decision to accept crypto might spur other similar organizations to adopt the nascent asset class, pushing it an inch closer toward mainstream adoption.

The initial stages of a far-reaching disruption

Reportedly, the school embraced crypto before this step. Its administration was already paying for supplies using coins such as Bitcoin (BTC). As such, allowing students to pay in crypto was a simple process, seeing as the administration had already experienced the perks of the payment method.

According to the school’s director, Linda Boyd, cryptocurrencies will be here for a long time and they would become a normal way for individuals and institutions to pay for a plethora of services and goods in the long run.

Through this move, the Morningside School of Music has joined other education institutions that have already warmed up to cryptocurrencies. These include Switzerland’s Lucerne University of Applied Sciences and Arts, Vietnam-based FPT University, New York-based Kings College, the University of Nicosia in Cyprus, and the University of Cumbria in the UK, and Berlin-based European School of Management and Technology.