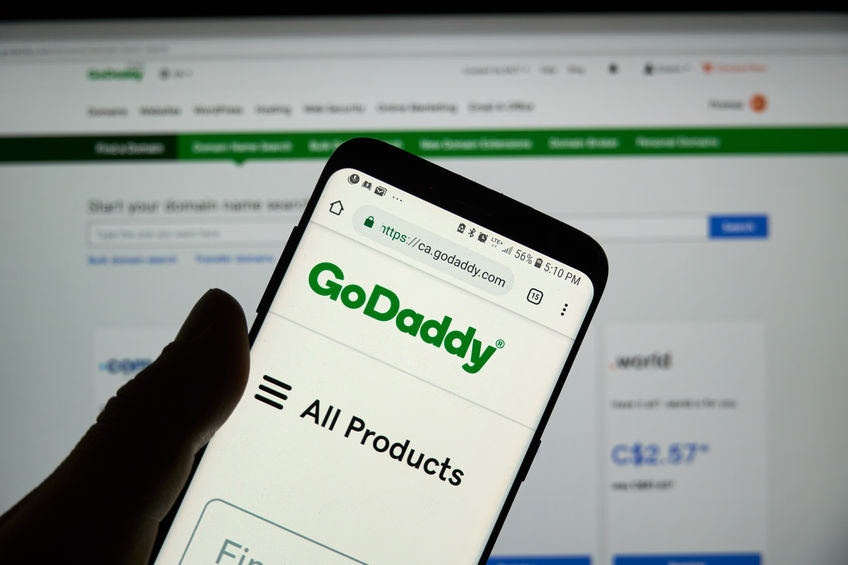 Web domain registrar GoDaddy seemed to have made a mistake by posting the Bitcoin.com domain for sale for $100 million. However, the advert has since been taken down.

The Bitcoin.com web domain is presently owned by Bitcoin Cash (BCH) leader Roger Ver, who stated that the news is very fake. He blames individuals on social media circulating the false news with the hope of causing damage to the reputation of Bitcoin Cash and making it seem to be at risk.

“If true, that would damage BCH a lot”, he stated, adding that it’s one more dirty trick by the BTC maximalists.”

But others have provided a different explanation to the Godaddy listing. Some pointed out that Bitcoin.com is owned by Namecheap, which means Goddady leased the domain. As a result, those who purchase the site cannot be given full control of the domain, given Goddady a reason to seek higher bidders.

While the web domain registrar has removed the domain from its listings, it has not explained the error or commented about it.

The latest development is a reflection of the present branding issues Bitcoin Cash is presently facing.

In 2018, Bitcoin.com attracted negative publications for promoting Bitcoin cash over Bitcoin. This misled several investors and made them buy a lower-ranked token.

The @Bitcoin Twitter account has also changed hands, with the account owner moving from Bitcoin Cash to focus on Bitcoin (BTC). It has caused a lot of controversies over the years and this Bitcoin.com domain listing will further complicate things for the company.

Further branding issues may come up in the future since some of the Bitcoin community members are trying to define Bitcoin Cash as the main successor to Bitcoin.

The post GoDaddy falsely put up bitcoin.com for sale for $100 million appeared first on Invezz.