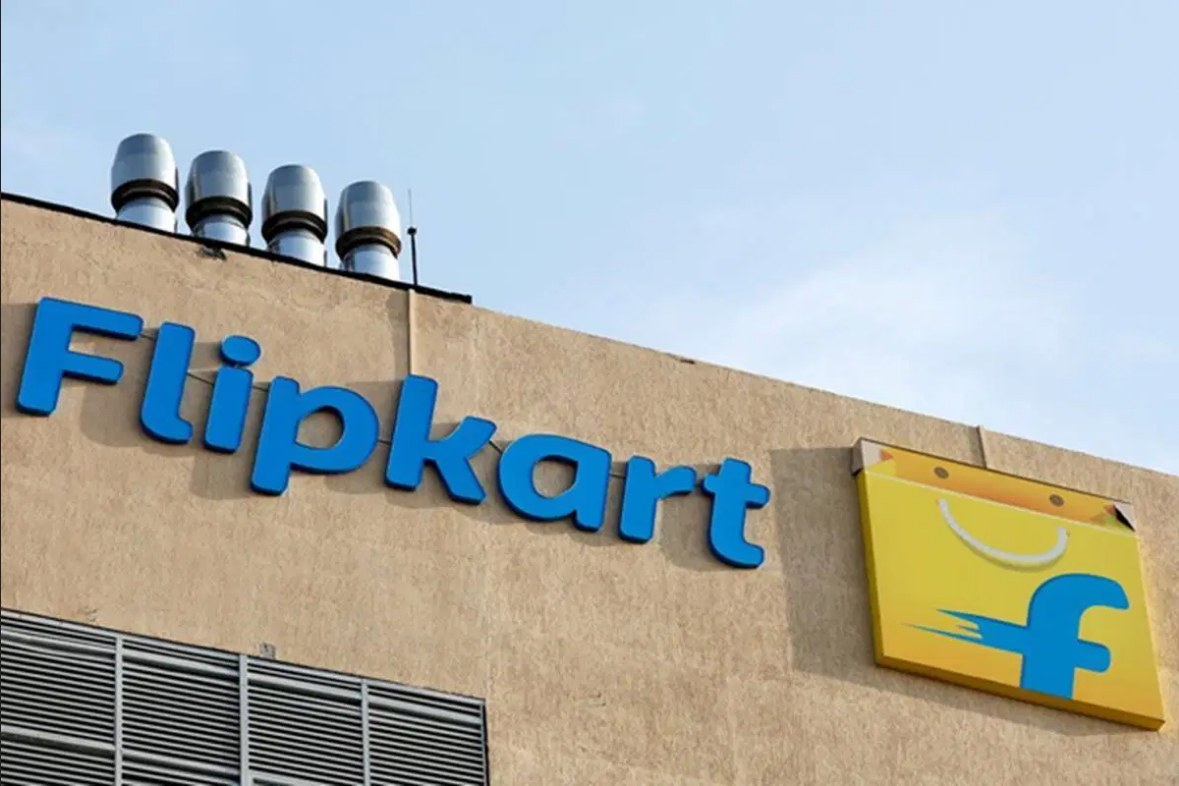 Indian e-commerce giant Flipkart announced on April 1 that it has started accepting Bitcoin as a payment method.

“We now accept Bitcoin as a convenient mode of payment. Update your app now,” the company’s tweeter message reads. However, it brought mixed reactions from users, as some are happy about the new development, while others strongly thought it was an April Fool’s prank.

As things are going with Flipkart’s portal, it seems the second groups of users were correct after all.

After Flipkart released the tweet, it quickly went viral. While some of the platform’s users were still reeling in the good news, another tweet appeared, suggesting the previous tweet was a prank.

Flipkart is not the only e-commerce platform that pranked its users on April Fool’s day, as other companies posted jokes to playfully deceive their users.

Many companies are fond of pranking their customers on April 1, so the timing of the tweet fooled only a few customers.

However, the publicity is a good one, as it shows the company is thinking towards adopting Bitcoin as a payment option.

The crypto space has been filled with news about top brands accepting Bitcoin as a payment method for their products. Electric car giant Tesla was one of the first companies to adopt Bitcoin and some other firms have followed its footsteps.

Flipkart is the largest e-commerce company in India when it comes to sales volume. The company has its headquarters in Banglore and claims to have over 200 million users. With this massive number of users, the company can boost its sales higher by accepting crypto payments.