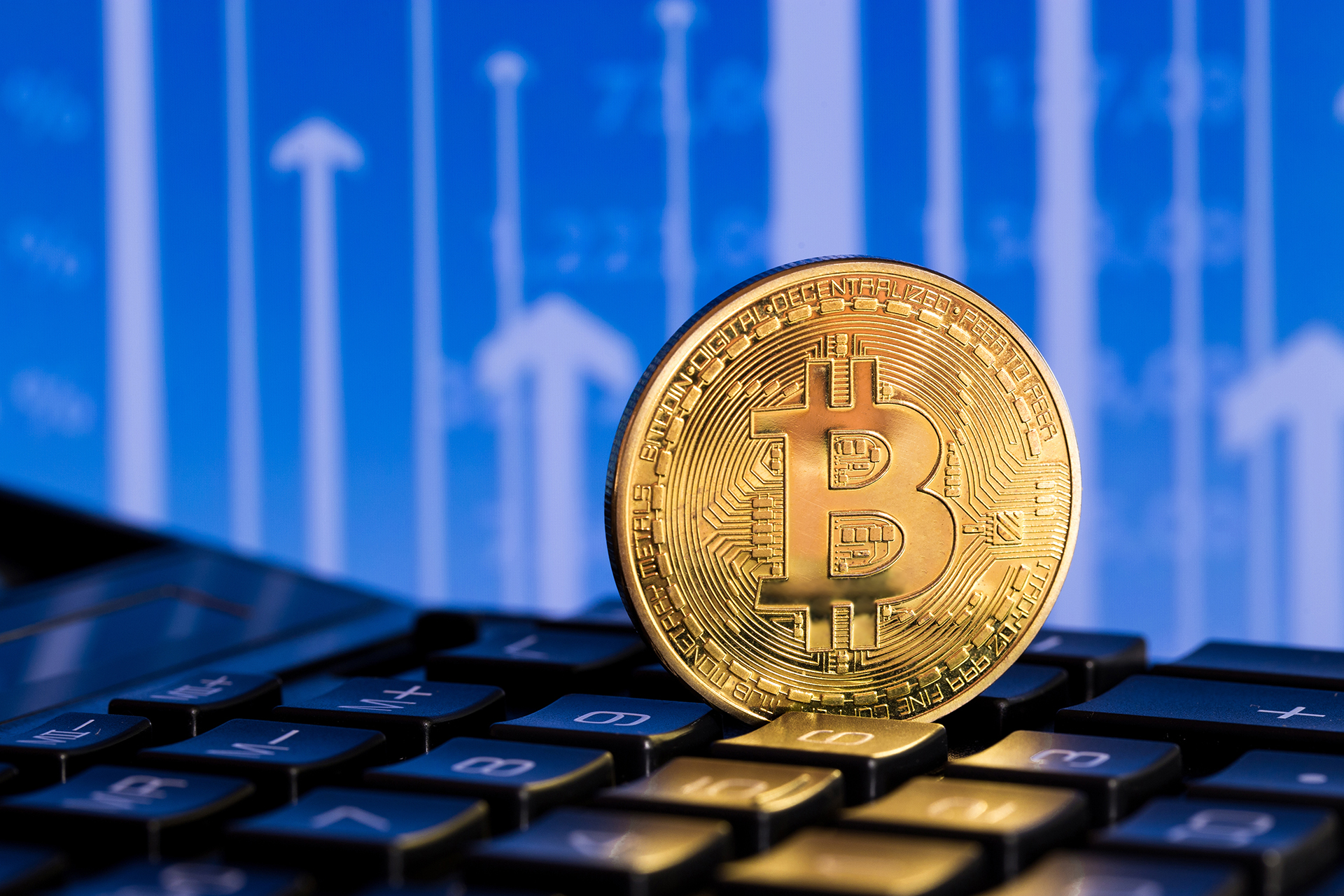 Bitcoin has seen countless mentioned when it comes to online media outlets over the past week, and as always, some were positive, while others were negative. One particular example came from Singapore, which warned the public against cryptocurrencies, despite the fact that most of the world has been warming up to crypto for some time now, and especially Asian countries.

Another negative development came when Kevin O’Leary, a well-known celebrity investor, said that he refuses to buy BTC because it is being mined in China, calling it a “blood coin.”

But, for every negative development, there are at least two positive ones, indicating that the world is, indeed, accepting BTC and crypto. For example, Sacramento Kings will start offering BTC as a player salary. The beauty industry is accepting BTC too, and is starting to bet on it, instead of against it.

And, of course, institutional interest is higher than ever, indicated by Grayscale’s intention to turn its BTC fund into an ETF, and Microstratrgy’s decision to buy another $15m worth of BTC.

Price-wise, Bitcoin has been performing great until it reached $60k. Now, according to CEX.IO data, the coin remains stuck below this level, constantly trying to breach it only to end up being rejected. It came close to $60,000 three times in the past seven days, only to be rejected every time.

Still, future predictions for the coin remain positive, with the likelihood of BTC hitting $80k by the end of Q2 still being high, and one of most supported forecasts.