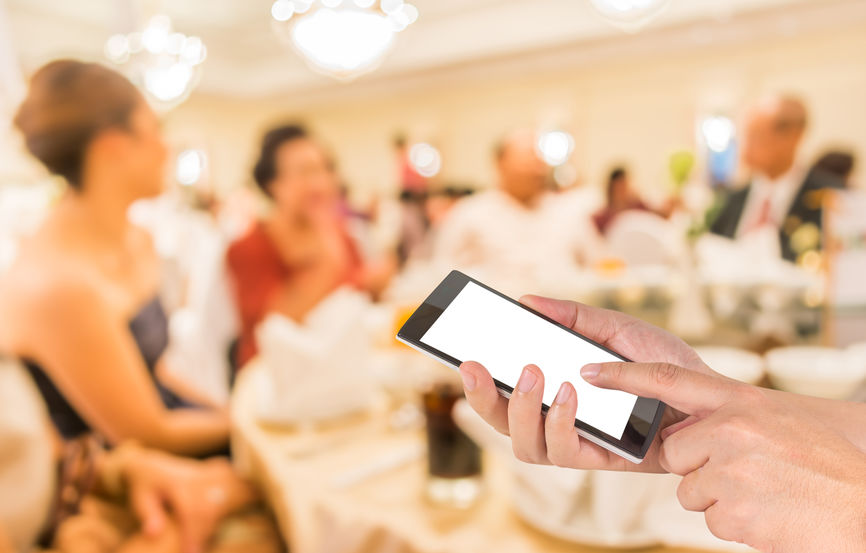 Peter Kacherginsky and Rebecca Rose, a Californian couple got married on the Ethereum blockchain. Rose unveiled this news through a tweetstorm on April 3, noting that she and Kacherginsky tied the knot on March 14. Reportedly, the blockchain marriage was in addition to a traditional Jewish ceremony. It sought to cement the couple’s vows in a personalized manner, seeing as both Kacherginsky and Rose work at Coinbase exchange.

Explaining the decision to get wedded on the blockchain, Rose said that while most people prefer to get married in a place of religious worship, on a beach, or in the mountains, she and Kacherginsky settled for the blockchain.

Breaking down the process that led to their blockchain-based wedding, Rose said Kacherginsky wrote an Ethereum smart contract dubbed Tabaat (Hebrew for ring). This smart contract created tokenized rings in the form of non-fungible tokens (NFTs) named TBT. Both Rose and Kacherginsky received TBT tokens in their wallets to mark the exchange of wedding rings.

The ceremony comprised two transactions, which involved the transfer of TBT tokens from the smart contract to both Rose and Kacherginsky. The entire process took a mere four minutes for the marriage to be validated on the Ethereum blockchain. The validation process involved mining, which saw the couple part with an additional £36.13.

According to Rose, the NFTs are embedded with an animation of two circles that merge into one larger circle. This symbolizes two different bodies becoming one, illustrating the core concept of marriages.

She added that the images of digital rings hidden in the TBT tokens will show up in their crypto wallets, serving as a constant reminder of the permanent bond they represent. This is because the blockchain will be here forever, unlike physical objects. Touting the technology, Rose said that it is unstoppable, censor resistant, and does not need anyone’s permission. She compared these attributes to love, noting that nothing can be more romantic than an amalgamation of the above features.

Through this wedding, Kacherginsky and Rose depicted the blockchain’s efficiency in cutting costs, seeing as an average physical wedding in the US costs around £18,070.

The post American couple gets married on the Ethereum blockchain for £372 appeared first on Invezz.