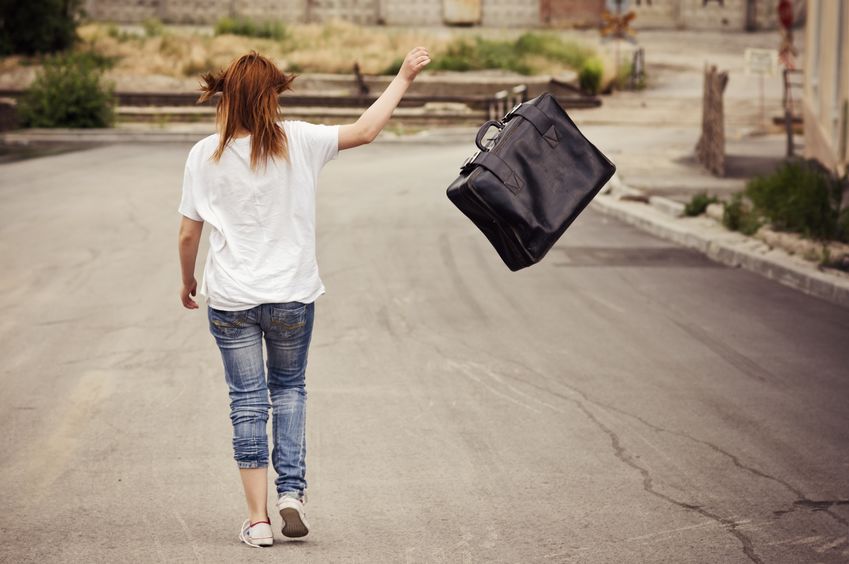 The Bitcoin craze is gradually finding its way into couples and the love life they share. The decision whether to hold Bitcoin (BTC) or cash out may have cost a man his marriage. A Reddit user said his wife left him because he had opted to add more Bitcoins to his wallet and go long rather than sell off when the price was high.

He said his wife advised him to sell his Bitcoins when its price was $60,000. But he refused and instead bought more Bitcoins in anticipation of a further rise in the token.

However, Bitcoin has plummeted since then, dropping below $53,000. “My wife is leaving because of Bitcoin,” the user, with the Reddit handle u/Parking_Meater, stated.

He added that his wife moved out of their house and went to stay with her sister after she realized that he loaded more Bitcoins. “Today she caught me buying the dip and was so pissed she almost hit me,” the user stated.

Bitcoin’s price has been inconsistent

No one knows the trading shrewdness of the woman. However, if her instincts were followed and the Bitcoins were sold at the time she wanted, it would have prevented a %16% loss.

The user did not specify when exactly high bought the dip. But if he had bought when Bitcoin hit a two-week low of $52,182 two days ago, he would be riding on a 2.2% gain at the time he posted on Reddit.

From his post, u/Parking_Meater seems unperturbed by the sharp movement of Bitcoin or the reaction of his wife. He concluded his post with optimistic statements in the future, where he sees himself owning sportscars and using them as leverage in a popular courtship ritual. The erratic price movement of Bitcoin has got so many investors undecided when it comes to when to cash out and when to hold out for more gains.

The post Wife leaves husband for refusing to sell Bitcoin (BTC) when price was high appeared first on Invezz.