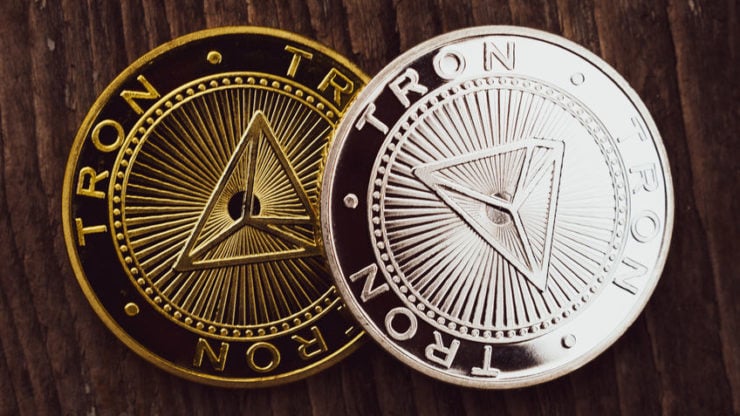 According to the announcement, the strategic partnership will ensure the integration of Wallet SDK in the TRON ecosystem.

MixMarvel is gradually making its way into the booming NFT ecosystem, as it keeps launching new products and features. The collaboration will enable TRON (TRX) to offer users a smooth cross-chain experience of FT and NFT using the Rocket Protocol integrated wallet.

Rocket Protocol is the main technology of MixMarvel. The protocol has improved its features, which include expandability, permissionless access, as well as complete Turing ability.

The partnership is evidence of TRON’s strong commitment to the booming non-fungible tokens (NFTs) sector, particularly in the blockchain gaming segment.

Chief Executive Officer of BitTorrent (BTT) and founder of TRON, Justin Sun, stated his company’s desire to partner with MixMarvel to release a full-stack NFT marketplace.

“We are excited to be collaborating with MixMarvel to bring an NFT marketplace and wallet to the TRON ecosystem.”

TRON has been very busy with its NFT projects. Recently, American Singer Lindsay Lohan chose TRON as the platform to roll out her pioneer NFT collection auction.

The collaboration is geared towards unlocking new value for both firms. The TRON network will receive tokenized games for its developers and users while MixMarvel can gain access to the TRON community as it introduces TRX as a base asset in its gaming platform.

The NFT gaming project is revolutionizing the way users have control over their gaming characters. In the past, the game operators have the power to alter gaming characters or choose to delete everything in the gaming universe at any time.

But with the MixMarvel project, gamers can now realize the monetary value of their gaming efforts without bothering about the threats from third-party.

The post TRON (TRX) partners with MixMarvel for more NFTs on its ecosystem appeared first on Invezz.