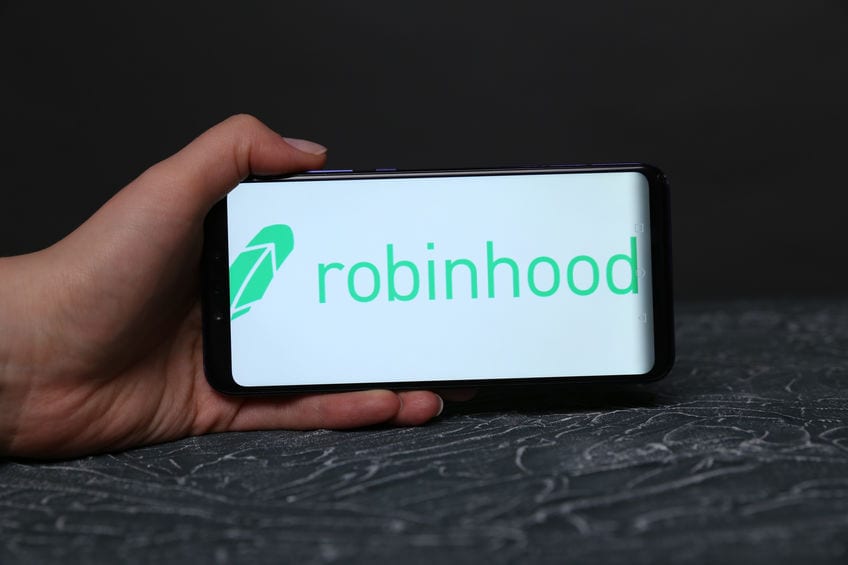 However, it’s not certain whether the trading app wants to do a direct listing or follow through the traditional IPO route to raise capital from public markets.

The move is coming barely a month after the GameStop saga where Robinhood was accused of restricting trading on certain stocks.

In February, Robinhood placed restrictions on the trading of certain “meme-based” stocks, including AMC and GameStop after some stock traders on Reddit influenced the surge of the stocks. But days later, the company responded, saying the decision was taken due to collateral requirements.

A familiar source about the listing stated that Robinhood could go public at the end of the second quarter of the year, but the date may still change.

A boom within the financial technology industry

Robinhood also said terms for the offering have not been set. The company came into the limelight during the COVID-19 era, especially when young investors flocked to online trading to fill up their free time and make money in the process.

Companies within the financial technology space have grown in popularity and recognition. The expansion of their user-base has led to an increased demand for services. As a result, these firms are now expanding their financial and operational capacity to meet the increased demands of users.

Earlier this year, Coinbase became the largest cryptocurrency exchange in the U.S. after announcing the direct listing of its shares on Nasdaq. Investors have estimated that the exchange could be worth as much as $100 billion.

Payment processing startup Stripe recently raised funding, which valued the company at $95 billion, which makes it the most valuable U.S. startup.

Robinhood started planning to list its stock publicly in 2020 after its services surged in the pandemic.

But it had to suspend the plans following the controversy surrounding the restrictions it placed on certain stocks.