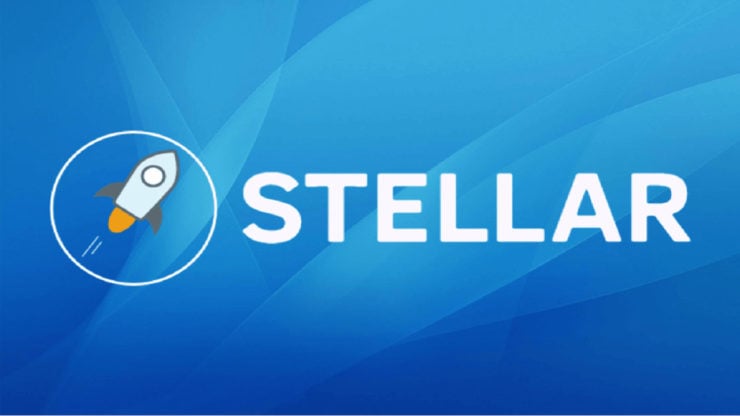 Stellar Lumens (XLM) has become the third most popular cryptocurrency on Coinbase, the largest U.S-based cryptocurrency exchange. A Stellar fan shared the news on Twitter from the latest Coinbase data recently.

The token has been in the news lately not only because of its consolidated price movements but for the company’s integration of the Lumens.

XLM is now available for Travala.com users who can book more than 3 million travel products using the token.

With the integration, Travala, a crypto-based travel agency, is also the first merchant to integrate BinnancePay in its services. As a result, holders of the XLM token can benefit from the incorporation of BinnancePay on the platform.

“You now can use XLM to book +3M Travel Products Worldwide on Travala.com,” the company tweeted.

The sudden rise of the token, as well as the recent integration, has taken it to the top three spots among the most popular crypto assets on Coinbase.

On Friday, it was the fifth month popular. But the token has gone to third, replacing Decentraland (MANA) on the position.

Stellar partners with to launch CBDC

However, within the past 24 hours, FIL has surged by over 40% as investors and miners from China are drawn to the crypto asset.

Stellar was developed by Ripple cofounder Jed McCaleb, and the company has similar targets as its cousin Ripple Labs, including partnerships and remittances with financial institutions.

Stellar’s recent partnership with the Ukraine government for the country’s digital currency has drawn increased interest in the token. There is now a sudden shift of prospective investors from Ripple (XRP) to Stellar (XLM).