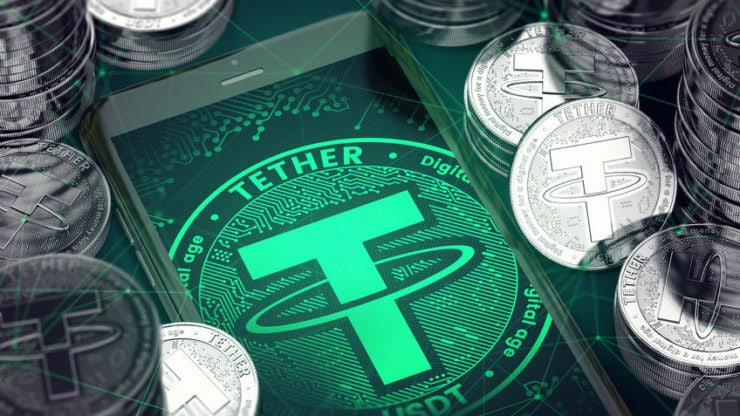 According to data from market aggregator CoinMarketcap Tether’s USDT stablecoin has surpassed $40 billion in market capitalization. This has further improved its standings as the largest stablecoin in the world.

The token issuer has stated the increased usage of USDT on remittances and innovative projects, which has given the stablecoin a surge in demand.

As it stands, the token is the fourth largest crypto asset, only behind Bitcoin (BTC), Ethereum (ETH), and Binance Coin (BNB).

Tether’s growth is fueled by the crypto industry’s surge

When compared with other stablecoins, Tether is four times bigger than the next biggest stablecoin, USD Coin (USDC), when it comes to market capitalization. While Tether has a market cap of is $40.1 billion, USDC’s market cap is $10 billion.

According to Messari, the dominance of USDT is currently put at 67% among all stablecoins in the market.

To put things in its true perspective, Tether’s market cap has grown by a factor of ten within the past 12 months. This reflects on the impressive growth in the cryptocurrency market.

For the first time, the cryptocurrency market hit $1 trillion in market cap in January. It has already hit $1.8 trillion this month, which shows that the crypto market is still expanding, despite the slight shrink in the bull run.

Tether has a close tie with crypto exchange Bitfinex, as both of them share the same owner. The stablecoin is used across a wide range of blockchains, including Ethereum, Tron, Liquid Network, EOS, Bitcoin Cash’s SLP, and Algorand.

Tether has been facing frequent accusations for pushing the demand for the stablecoin wrongly. But despite these issues, the token is still highly demanded, especially from users who are using the token to park their gains or purchase different crypto assets.

For the past two months, Tether has been rising steadily due to increasing corporate and institutional demand for the stablecoin.