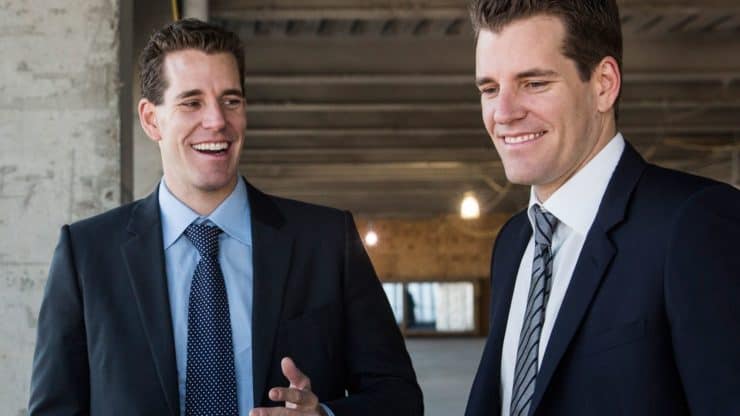 In a blog post, New York-based cryptocurrency exchange Gemini announced the addition of 7 more Gaming, DeFi, and NFT tokens to its platform.

“We are thrilled to announce support for new DeFi, gaming, NFT, and infrastructure tokens,” the exchange announced.

The addition means Gemini is now offering trading and custody support for about 33 cryptocurrencies. The exchange is also offering custody of 10 other tokens.

An increased interest in DeFi

The exchange stated that there is an increased interest in the decentralized finance (DeFi) sector, which is seeing a revolution currently.

“We are excited to continue supporting the development of the space,” Gemini, owned by the Winklevoss brothers, added.

One of the tokens listed, Bancor (BNT) is an on-chain liquidity protocol that provides decentralized exchange (DEX) on Etherem and other blockchains. The protocol allows users to add liquidity to the automated market makers (AMM), earning voting rights, staking rewards, and fees in the process.

Before now, Gemini was offering custody on Enjin (ENJ). But it is now offering to trade as well. However, it’s the first time Gemini is listing the other six tokens in any capacity on the exchange.

The surge in Enjin tokens driven by high interests in NFTs

The Enjin token, which is based on Ethereum (ETH), has increased dramatically in price in recent weeks, as the demand for gaming-related tokens keeps rising.

The surge is mostly driven by the high interest in collectible NFTs. In a report by DappRadar, the trading volume doe NFTs across the three biggest NFT marketplaces rose to $342 million only in February. This amount includes collectibles, in-game items, as well as crypto artwork.

Additionally, blockchain-based games like Axie Infinity and Sorare have surged in the sales of in-game assets in recent weeks.