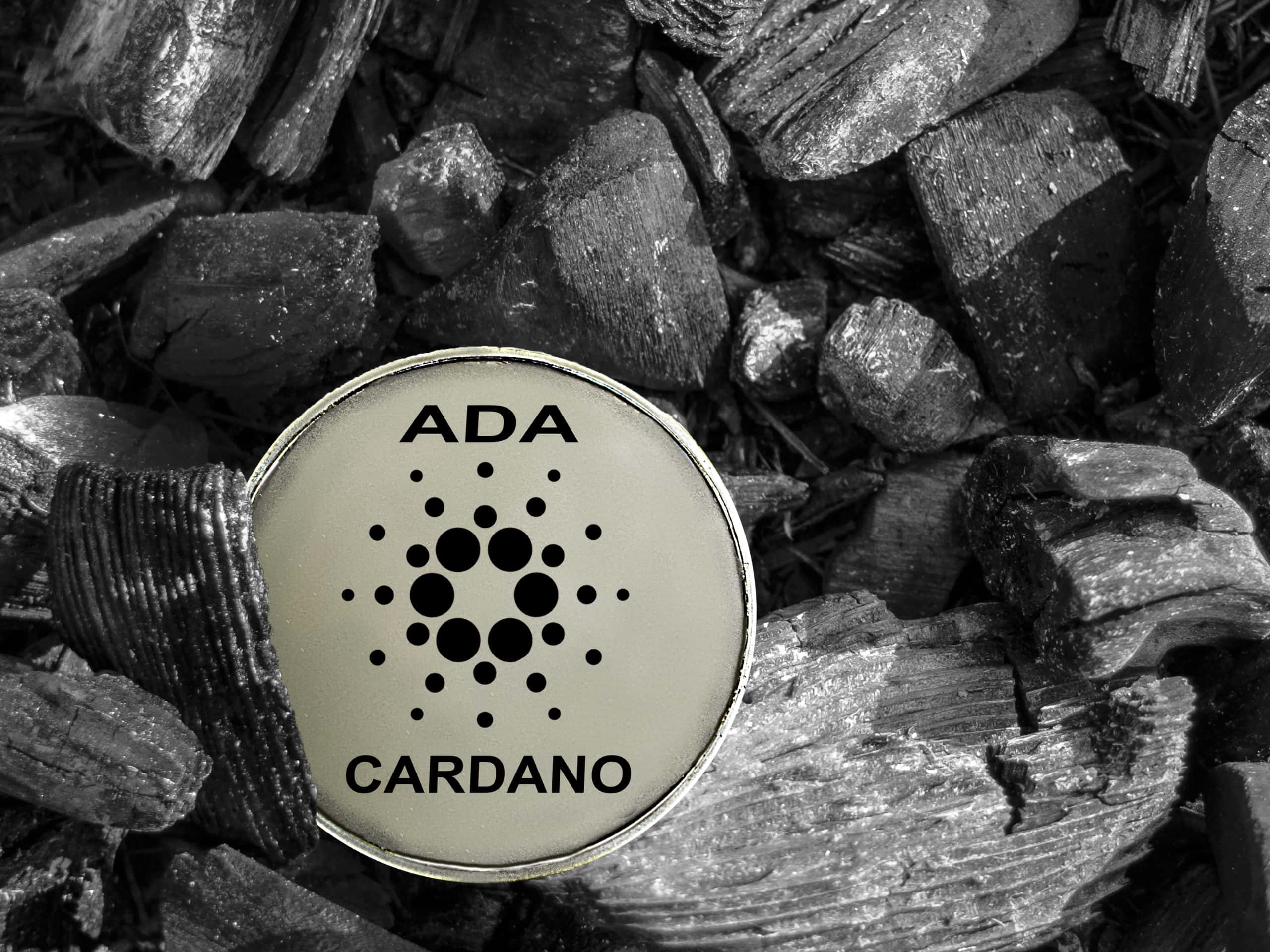 Flare Networks is preparing to add support for another cryptocurrency, based on a Twitter poll organized by the company.

In the poll, the Flare Networks team sought to know whether the community will be happy with the integration of Cardano’s ADA as an F-asset.

As of press time, the poll has gained 13,274 votes, and 82% of the entire votes cast were in favor of the proposal. Only 17% of the votes so far were against the proposal.

ADA’s current price upsurge is a true reflection of the upgrade of Cardano (ADA). Among the top 10 crypto assets, Cardano has had one of the best performances since the past year. And it seems this performance will continue as Cardano plans to launch new products in the coming weeks. It’s not clear whether its price will be impacted if Cardano integrates Flare Networks. But what is certain is the fact that the majority of the Cardano community has endorsed the proposal.

What the integration of Flare Networks entails

Flare Networks has explained the benefits of integrating both platforms. Users of both platforms, Cardano and Flare, will have several use cases for their integration.

One of the benefits is the supply of ADA liquidity to FlareX to enable a decentralized method of trading ADA pairs against other F-Assets.

A user on the Cardano platform pointed out that Cardano is about deploying its smart contracts functionality. This means that the interoperable use case will be an incentive for more users who may be attracted to the Flare Networks.

Plutus, Cardano’s smart contract platform, will be rolled out in the second quarter of the year. The upgrade will be deployed with the “Alonzo” hard fork combinatory after the stress testing is completed on Putus.