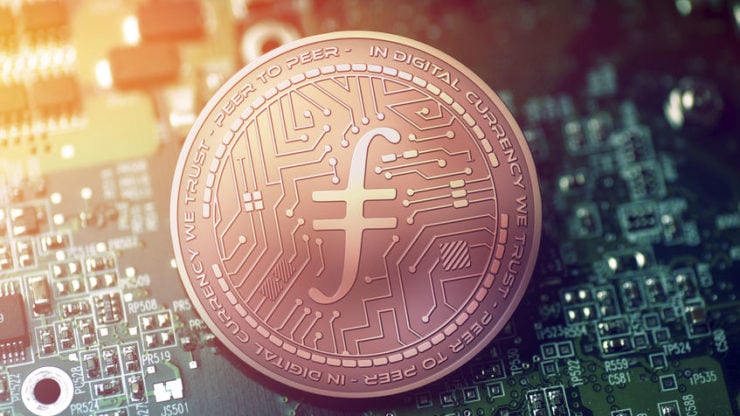 Binance and Filecoin have addressed the issue that led to the double deposit of $4.6 million on the Binance platform. The incident was reported on Thursday as an exploit, but both firms have said it was a result of an “incorrect use” instead of a bug.

The incident looked like a “double-spend”, which usually occurs during an attack on a blockchain.

Filecoin (FIL), a proof-of-work mechanism, was designed to stop double-spending like the one that occurred on Thursday. However, the particular transaction occurred once on the Filecoin blockchain and the Binance exchange accepted the transaction twice mistakenly. So, instead of a double spend, the result was more like a double deposit.

No errors found on the Filecoin network

The company behind Filecoin, Protocol Labs, revealed recently in a blog that the matter is under investigation. The team said the investigation showed no errors with the RPC API code or the Filecoin blockchain.  “We are confident that there is no double-spend on the blockchain itself,” a spokesperson of Protocol Labs added.

The problem was caused by the inappropriate use of the Lotus API logic, according to the spokesperson. The API (Application Programming Interface) is a process that enables software to communicate with each other.

The spokesperson confirmed that despite the double deposit, no fund was lost to the incident.

The RPC channel serves as the communication and verification channel which confirms that deposits are legitimate. However, they do no do this directly, but by sending messages via the channel and wait for responses from the Filecoin node.

But there was a critical flaw in the process Filecoin developers sent to exchanges for verifying deposits. This resulted in the deposit of the same coins twice on the Binance exchange. Binance and Filecoin have assured users there is nothing to worry about as it was just a mishap and didn’t lead to an actual double-deposit.

Binance stated that deposits of Filecoin Tokens FIL were suspended yesterday after discovering the double deposits.