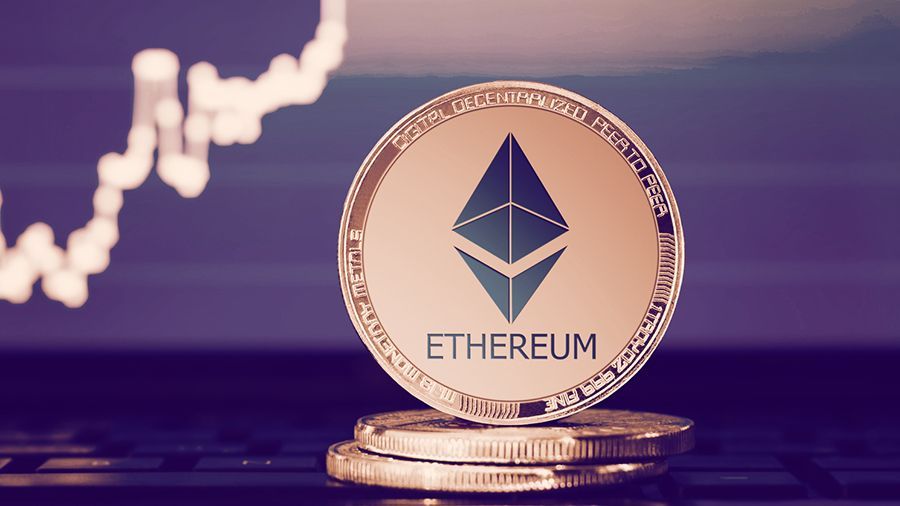 Ethereum (ETH) price recently saw a few sharp drops. The biggest cause of the drop is undoubtedly Bitcoin and its overwhelming dominance over the crypto market, but Ethereum is known for taking its own path from time to time, so it might not be entirely Bitcoin’s fault.

There are multiple reasons why the ETH fans might expect the coin to rebound soon, such as Sigma Prime’s recent announcement that it managed to make the first merge transaction between two Ethereum networks. The transaction was made by its PoS validator-based client, Lighthouse, and it successfully made a transaction between Ethereum and Ethereum 2.0.

This has greater implications, however, such as the confirmation of the fact that developers are working on merging the old Ethereum network with the new one. This is something that has been expected for years now, and the process finally started on December 1st, 2020. It will last for quite some time, and it has already been months since it started. But, on the positive side, there seems to be clear progress, as proven by Sigma Prime’s experiment.

Last week, developers even started talking about potential merge dates, although nothing can be said with certainty as of yet. There are, after all, several obstacles that should be resolved before the merge can take place, so the coin’s community should not start celebrating just yet.

But, they should know that the developers are closing in on merging the two networks and finally giving Ethereum the competitive edge it needs.

Ethereum has been operating in Bitcoin’s shadow for a long time now, and the two coins have nearly identical charts. Ethereum, however, seems to be the more volatile one, even though Bitcoin’s price is making much larger changes in terms of value.

The coin has been seeing a price drop ever since March 20th. At that time, it was at $1,865, but by late March 22nd, the price dropped to $1,680. This support managed to hold it for two days, until late March 24th, and ETH even attempted to go up. However, this surge was interrupted by another crash to $1565, from which the coin managed to recover slightly, and find new support at $1,600. This is the level that is supporting it currently, and from which it is now trying to grow.

Ethereum is still 9.30% lower on a weekly basis, but its price is trading in the green currently, as it sits 1.18% higher than 24 hours ago. The rebound seems to have started already, even before Bitcoin’s, given that the largest coin is still in the red, both on a weekly and daily basis alike.

The post Ethereum price once again trading in the green as recovery starts appeared first on Invezz.