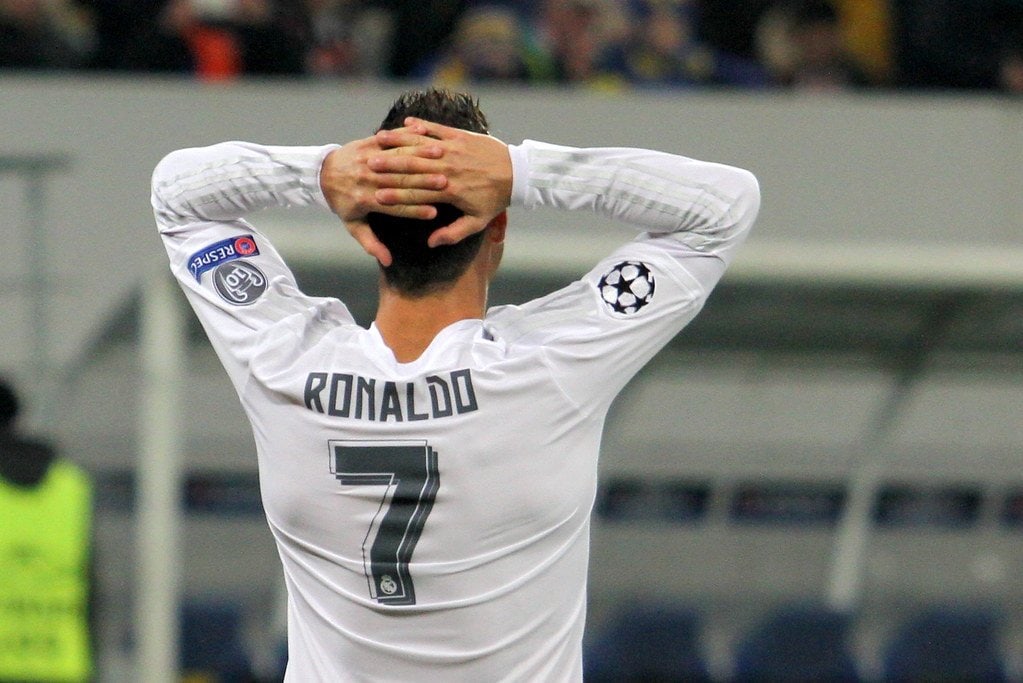 Christiano Ronaldo marked his record-breaking goals milestone by receiving 770 $JUV fan tokens, representing the 770 career goals he has scored. He was presented with the award before the Juventus match against Benevento yesterday.

The football superstar, who has had an illustrious career, became the first footballer to receive an award in cryptocurrency. Fan token award is increasingly becoming popular when it comes to fan interaction in the game.

Increased use of fan tokens

Fan Tokens $JUV enables Juventus fans to have close interactions with their clubs and gives them the chance to participate in various decisions in the club via the Socio app.

The token is increasing in popularity among football fans, with 24 elite clubs already registered to allow their fans to use crypto tokens.

Manchester City is the latest to join the list, which already has clubs like Paris Saint-Germain, Atletico Madrid, and Barcelona.

The JUV fan token was rolled out in 2019 on the Chiliz (CHZ), in partnership with the Socios.com platform. The fan token also allows fans to vote on club decisions. It also gives them access to gain different prices and participate in various competitions.

Awarded fan token is presently worth $11,750

The growing connection between sports and cryptocurrency has led to several clubs flirting with the idea of paying players in cryptocurrencies either in whole or in part.

Socios has claimed that fans can become part of the community of superfans when they sign up to the app and get frequent updates about the activities and future of the club.

Ronaldo didn’t have a particularly exciting afternoon, as his club surprisingly lost by a lone goal to Benevento. The result has put a dent in Juventus title challenge.

But the more interesting aspect of the day’s activities was Ronaldo being the recipient of the first football award paid in cryptocurrency.