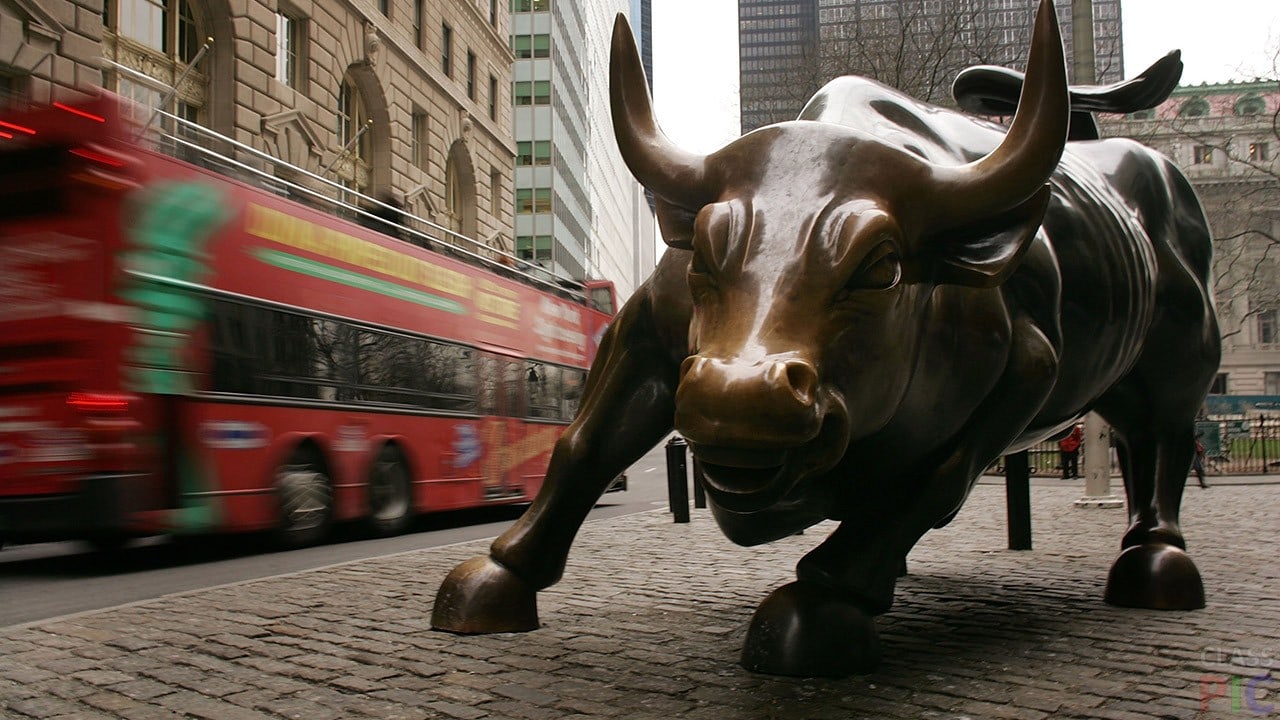 Bitcoin has been making extremely positive moves and news for weeks now, which pushed its price back to $60,000 per coin. In fact, it reached this level twice in the past week. However, no asset can go up indefinitely, not without an occasional correction, and Bitcoin is now seeing a major one, which was already sensed by the major players.

Bitcoin headlines beginning to turn around

As mentioned, Bitcoin has been seeing a major surge in positive developments recently. It got three ETFs in Canada, one in Brazil, and there were hints that even the US might finally be ready to consider granting an ETF approval to VanEck’s proposal. BTC started gaining recognition from the banks too. JPMorgan, after years of criticizing the coin, finally decided to start offering crypto services.

Deutsche Bank analyst called BTC ‘Too important to ignore.’ Even the Wolf of Wall Street, Jordan Belfort, changed his attitude towards BTC. He recently admitted that he may have taken the wrong position on BTC. Suddenly turning bullish on the coin, Belfort announced his prediction that BTC will, indeed, reach $100,000 by the end of the year.

He is not the only one. A veteran investor, Peter Brandt, also recently came out with his extremely optimistic prediction, claiming that he expects BTC to hit $200,000 in 2021. Even Jerome Powell, the Fed Chairman himself, said that he believes cryptocurrency could end up being a substitute for gold. He did note that he does not see cryptos replacing the USD, however, and he warned that Bitcoin itself is highly volatile, but he still found a use for crypto instead of ignoring it, rejecting it, or openly trying to ban it.

But, despite the positive news, BTC saw a massive price correction over the past few days. Some reports warned that this might happen, and it appears they were right, given that the entire market is trading in the red. One report by CoinShares said that there was a steady decline in appetite among investors ever since February price highs. With no money flowing into BTC, it was only a matter of time before its price will start struggling.

Another reason why the price may have dropped is that a massive, nearly $6 billion worth of BTC options are scheduled to expire on Friday, March 26th. Meanwhile, the EO of Singapore–based Delta exchange said that there is a higher open interest build-up on puts than on calls, as option writers remain far more comfortable selling the downside than helping write the upside. With that in mind, the current drop might just be BTC bracing for a $6 billion price earthquake that is coming in a matter of days.

As mentioned, there are many predictions about the future of BTC, and many believe that this is not the start of crypto winter, at least not yet. Instead, it could be a correction caused by another $60k price rejection — one that will see the coin experience a massive drop, and then see a surge of investments after dropping low.

If this does come to pass, these investments could push BTC not only back to $60k, but significantly higher. Whether or not that next wave will make BTC go to $100k — if it even happens — remains to be seen. However, it is unlikely that this is a start of winter, given high institutional interest and a lot of positive price predictions.

What is next for Bitcoin?

Bitcoin’s stock-to-flow has always been one of the more reliable ways to predict its price, and my prediction was that the coin will finish Q1 with a price of $50k. While this seemed unlikely as months kept going by, BTC is now only $3k away from that exact level, just as the end of March approaches. On the positive side, I also expect the coin to rise to $80k by the end of Q2, and to $90k per BTC by the end of Q4, and I stand by those figures — Bitcoin is not done with surging yet.