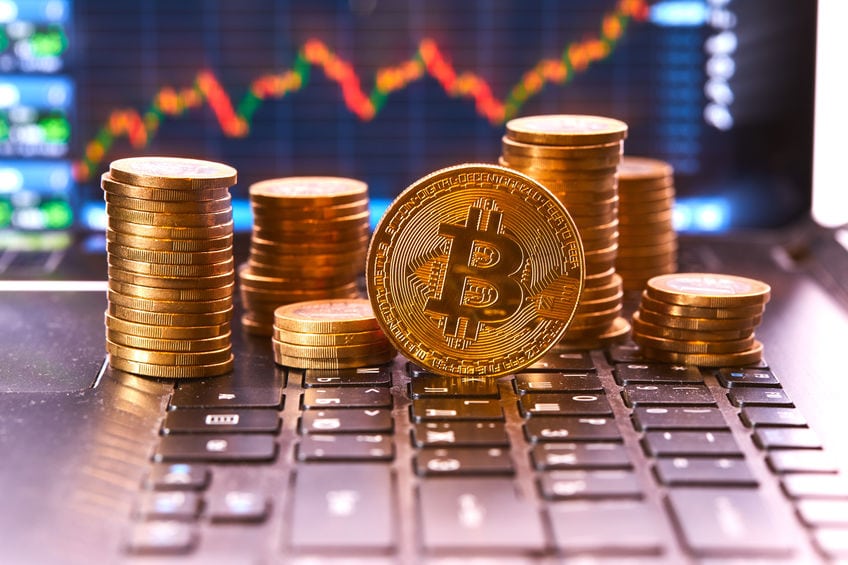 Bitcoin (BTC) price action has continued to trade around the $60,000 handle. BTC price is up over 2% on the day as buyers set their sight on a fresh record high.

Bitcoin is similar to other commodities in the sense that the cryptocurrency’s price action is influenced solely by supply and demand and since its supply is limited, changes in demand are what is fueling its price increases, said Francisco Blanch, an analyst at the Bank of America.

The weekly inflows into the Grayscale Bitcoin Trust are one of the factors that are substantially driving the Bitcoin demand, Blanch added.

He also pointed out a number of challenges Bitcoin might face in the long-run, despite the fact that its popularity is rising among retail investors. One of those challenges is the nature of cryptocurrency mining that serves as a foundation of its settlement process.

“Bitcoin has also become correlated to risk assets, it is not tied to inflation, and remains exceptionally volatile, making it impractical as a store of wealth or payments mechanism,” he wrote in the note.

Blanch also emphasized the main reason for owning Bitcoin does not involve portfolio diversification, consistent returns, or hedge against inflation, but solely the expectation that its price will continue to rise.

Bitcoin price has continued to trade around the $60,000 mark despite the bashing from BofA analysts. The price action traded briefly above this mark yesterday before a rotation lower took place to push the coin to close 2.13% in the red.

However, today’s dip has been bought as traders obviously still feel now it’s the right time to invest in Bitcoin. The digital asset is up 2.3% today as the race to close above the $60,000 mark on a weekly basis continues. The next resistance above is located at $62,600.

Bank of America analyst Francisco Blanch said Bitcoin is “impractical as a store of wealth or payments mechanism” and the main argument for owning it is just the expectation that its price will continue to rise.

The post Bitcoin (BTC) price analysis after Bank of America labels it as ‘impractical’ appeared first on Invezz.