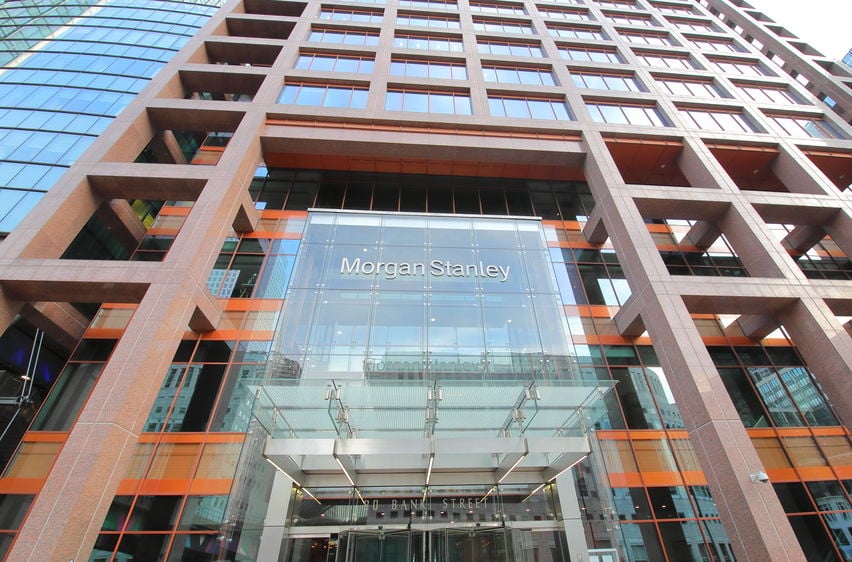 Morgan Stanley’s investment arm Counterpoint Global, which is worth more than £108 billion, is mulling over adding Bitcoin (BTC) to its list of possible bets. A report unveiled this news on February 13, citing sources familiar with the firm’s operations. Counterpoint Global, which is famous for its expertise in selecting growth stocks, is reportedly exploring whether cryptocurrencies would be a suitable investment option for its clients. However, the firm would need the approval of its parent company and several regulators before investing in BTC.

According to the report, Morgan Stanley’s approval of these plans would see Counterpoint Global become one of the top-tier firms to make a high-profile investment in the leading cryptocurrency. Should these plans come into actualisation, Morgan Stanley will secure its second investment in BTC, seeing as the company currently has an 11% stake in MicroStrategy, an intelligence company that currently holds 71,000 BTC.

A significant shift in sentiment

Reportedly, James Faucette, a Morgan Stanley analyst, previously noted that BTC’s value could be zero. At the time, the leading cryptocurrency traded at £11,520. Faucette made these remarks in a research note dubbed Bitcoin Decrypted, giving reasons as to why BTC might have no real-world value. According to him, BTC is not a real currency and it is also not a physical object such as gold. As such, the coin lacks intrinsic value.

However, the investment bank has since then had a sentiment shift, regarding BTC. In a recent report, Morgan Stanley’s head of emerging markets and chief global strategist, Ruchir Sharma, came out to declare that BTC could replace the US Dollar. Per Sharma, Morgan Stanley believes BTC is following the natural path of inventions whereby the first interest comes from VC’s followed by hedge fund and finally Wall Street firms.

While Sharma claims BTC will not replace the US Dollar soon, he believes traditionalists that ignore its potential are doing so at their own risk.

This news comes as more mainstream organisations continue diving into the crypto sector. The most recent announcement was from electric vehicle maker Tesla. After Tesla, Twitter also said it was contemplating BTC adoption.