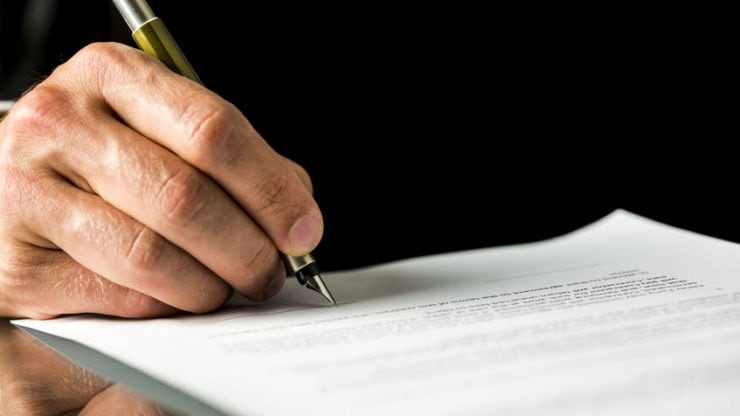 XRP supporters have come forth to fight for the digital asset as it performs poorly after the SEC filed a lawsuit against it. To this end, a person with the initials J.W filed a petition. Through this move, the proponent seeks to collect signatures from supporters to help XRP overcome the lawsuit, in which the SEC claims the coin is a security.

According to the petition, the SEC is responsible for safeguarding US citizens that invest in securities. Nonetheless, the authority filed a facetious complaint, claiming that XRP, which FinCEN already considers a currency, is a security.

The petition seeks to gather 100,000 signatures before getting a response from the White House. At the moment, it has 25,959 signees. Should it get the 100,000 signatures, the petition seeks to ask the White House to halt the SEC’s complaint against XRP because it is causing XRP holders a lot of damage. While it is not clear who filed the petition, its tone sounds like Ripple Labs’ official position. On December 29, the organization announced that it would file its response to SEC’s story to address the regulator’s unproven allegations against XRP.

In the announcement, Ripple noted that,

“The SEC’s decision to file this action is not just about Ripple, it is an attack on the entire crypto industry here in the United States. We’ve always said that there is a dangerous lack of regulatory clarity for crypto in the U.S.”

Ripple further cited that the regulator’s lawsuit has already affected countless innocent XRP retail holders with no connection to Ripple. Also, the complaint has unnecessarily muddied the waters for exchanges, market makers, and traders. The organization added that the SEC has introduced more uncertainty into the market, consequently harming the community they seek to protect.

“The whole Ripple and XRP situation is not only a difficult situation for investors of XRP but for the exchange platforms that have to halt trading of the currency which disrupts business”.

He chimes in that the lawsuit on Ripple will have devastating effects on the regular investors of XRP. Despite the damage, he thinks that it is highly unlikely the SEC is going to stop its pursuit of Ripple Labs even if 100,000 signature were gathered. XRP investors are unfortunately going to be collateral damage in this situation.

The post XRP supporters ask the federal government to view XRP as a currency appeared first on Invezz.