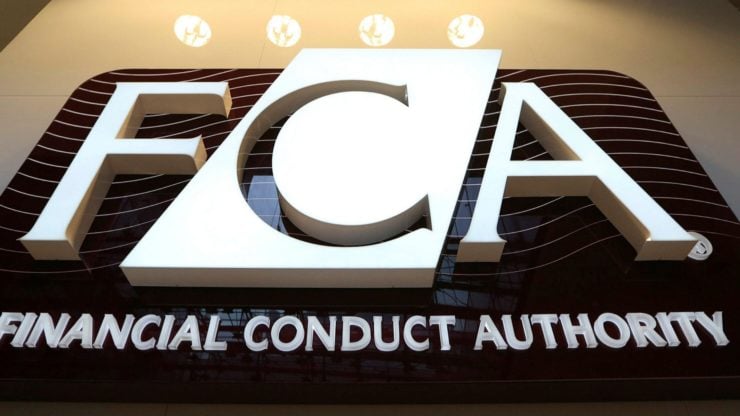 The UK’s financial regulator has recently issued a warning against crypto trading and investing. The country’s financial watchdog stressed the high risks and dangers of using cryptocurrencies, and particularly seeking to profit from the recent crypto rally, which brought increased volatility.

FCA warns that crypto traders could lose all of their money

The UK has not been one of the crypto-friendliest countries in the world thus far, and it appears that the situation will not change anytime soon. The country has already seen a number of its banks ban users from transferring money to and from crypto exchanges via their services, with HSBC bank being the most recent one to do so.

Meanwhile, the authorities continue to insist on the dangers of trading digital currencies. The UK regulator, the FCA (Financial Conduct Authority), stressed that crypto traders and investors could lose everything.

The regulator issued a new statement earlier today, January 11th, stressing that “Investing in crypto assets, or investments and lending linked to them, generally involves taking very high risks with investors’ money. If consumers invest in these types of product, they should be prepared to lose all their money.”

Crypto volatility is the biggest danger for investors

As mentioned, the FCA seems to be focusing on the great price volatility that the crypto industry has exhibited over the last several weeks. However, it is also concerned about the lack of regulation focused on protecting consumers, as well as the complexity of the offered products.

The great volatility can refer to pretty much any crypto asset, but it is clear that Bitcoin is the biggest “threat.” The coin’s price recently skyrocketed past $40,000, hitting an ATH at $41,941.

Since then, the world’s largest coin saw a significant correction which currently has it at $34,953. As for the complexity of assets, that might also refer to another cryptocurrency, XRP. The former third-largest crypto asset was recently sued by the US SEC for being a security, while masquerading as a utility.

Meanwhile, its creator, Ripple Labs, was accused of deceiving investors, which caused it to lose a number of supporters. At the same time, major exchanges have already announced plans to delist XRP in the next few days.

The post UK regulator issues a warning about the dangers of crypto appeared first on Invezz.