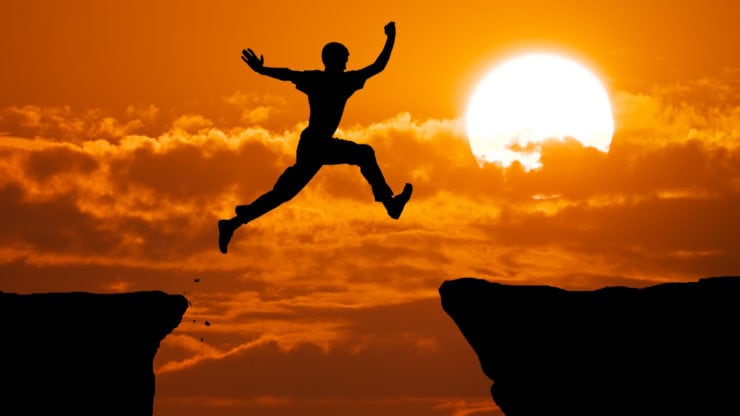 The past year has been particularly favorable for cryptocurrencies, as many tokens hit all-time highs in terms of value and market cap. But even in the overall bullish market, some tokens still outperformed others.

The Polkadot (DOT) token is one of such tokens, as the new token displaced Bitcoin Cash (BCH) as the 6th largest cryptocurrency in the world by market capitalization.

The feat may not be monumental, it’s worth noting that Polkadot is barely a year old, compared to other more established tokens like the displaced Bitcoin Cash.

Presently, Polkadot has a market capitalization of $7 billion, surpassing other cryptocurrencies such as Cardano and EOS.

Co-founder of Polkadot Gavin Wood, in a recent post, stated that when it comes to the most active token in the DeFi ecosystem, only Ethereum is ahead of Polkadot.

To mark the landmark achievement, Wood laid out the goals and road map for the company in 2021.

Interoperability based on Ethereum

Based on the past, Polkadot has been operating as an ecosystem that enables the easy and efficient transfer of digital assets across different blockchains.

Wood said the main goal of the Polkadot project has been on the provision of a more efficient network, which is lacking with Ethereum (ETH). It says the improved interoperability is geared towards Ethereum.

But the company still has integration plans with other platforms in the future. Wood also reiterated that 2021 will be a very important year for the growth and development of the Polkadot platform. It intends to include features such as parachain and offer them to project developers to build more apps on the parachains.

There are also expectations that the smart contract ability of Ethereum will be made accessible before the end of the second quarter of the year.

The projects’ treasury has kept its promise to issue grants to developers for more improvement on the platform. The grants are given via Polkadot’s native token DOT, which has gained momentum over the past year.